This marks a big milestone for the project, which was launched just three months ago in December 2021. Since then, it has generated over $15 million in sales and is donating 20% of profits from both primary and secondary NFT sales to a variety of children’s charities.

In February, The Flower Girls donated more than $400,000 across children’s charities including $200,000 to St. Jude Children’s Research Hospital, a client that is also on Dolphin Entertainment’s roster.

To nurture the next generation of artists, The Flower Girls puts an additional 5% of its profits towards collecting NFT art created by children.

Under this strategic partnership, Dolphin’s network of marketing and promotional agencies will be activated for promoting The Flower Girls’ charitable initiatives.

“We are so excited to further blossom this project alongside Dolphin who is opening new doors and unleashing a new range of benefits for our community members,” said Alay. “Dolphins’ storied history of working with children and their ongoing support of children’s charities across the globe align flawlessly with our mission and we are looking forward to increasing those efforts that champion our children worldwide.”

This is similar to the storytelling partnership that another women-led project, World of Women, entered into with Reese Witherspoon’s media company, Hello Sunshine. The actress also holds The Flower Girls NFTs.

Founded in 1996 by an Emmy-winning producer Bill O’Dowd who is now the company’s CEO, Dolphin Entertainment has also recently announced its newly formed Web3 marketing, consulting and communications agency called WCIP (We Come In Peace).

“First of all, the Flower Girls collection is fantastic art. But, it’s so much more than that. It’s an art-loving community that cares about children, and the charities that support them,” said Dolphin CEO and United Way Worldwide leadership council member Bill O’Dowd.

The Flower Girls will serve as one of the premiere clients of Dolphin’s newly announced Web3 agency.

OpenSea Implements US Sanctions as It Bans Iranian Users from Platform 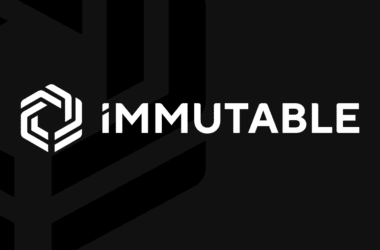 Immutable is expanding its enforceable royalties policy to ethereum to protect over $1.8 billion worth of creator royalties. 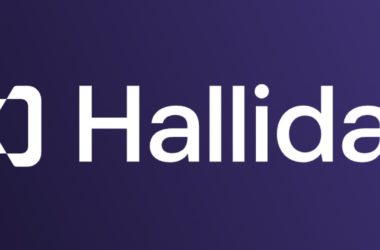 Halliday has closed a $6 million seed round led by Andreessen Horowitz to accelerate the development of its ‘Buy Now Pay Later’ NFTs product. 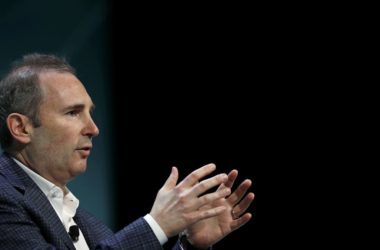 Amazon CEO Andy Jassy has left the door open for the global e-commerce giants to roll out NFTs in the future.