Publicly Traded BUFF Steps Into Web 3.0 via Partnership with MonkeyLeague

Publicly traded gaming technology provider BUFF is foraying into the Web3 space after partnering with blockchain game MonkeyLeague. The Israeli-based company is listed on the Tel-Aviv Stock Exchange where it is currently valued at $156 million.

BUFF’s latest partnership will bring another dimension to its gaming ecosystem, adding NFTs to its community. In return, the company will have an opportunity to onboard millions to Web3 and the world of non-fungible tokens.

The company rewards gamers based on their in-game activity, helping them to earn points as they play their favourite games. BUFF also launched the BUFFpay card, which helps to connect the digital and real-world environments for its 6 million gamers.

BUFF sees itself as a play-to-earn gaming ecosystem for Web2 games. However, it is now taking the next step in its evolution by embracing Web3.

Commenting on his company’s decision to join the Web3 space, Buff Technologies ltd CEO Elay de Beer said: “Blockchain games market is accelerating and maintains a big growth potential, Buff decided to explore this space by partnering with the best games in the industry and MonkeyLeague is certainly one of them.”

The company plans to expose its 6 million-strong userbase to new gaming environments on Web3, as it seeks to solidify its position as the leading ‘loyalty platform for the gamers’, he said.

The new partnership, in particular targets opportunities in eSports, AMAs, contests, and streaming, among others. BUFF is also looking to leverage the partnership by introducing Monkey NFTs to its community, the companies said.

MonkeyLeague Head of Marketing & Partnerships Oren Langberg commented: “MonkeyLeague has an unprecedented vision for web3 gaming and nothing will stop us from achieving it. We are constantly seeking to partner with the best that support that vision and BUFF is a strategic long-term partnership that will be the first bridge between web2 and web3.” 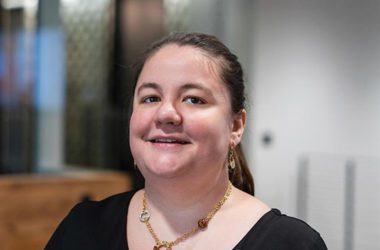 With the fresh funding, Animoca Brands now has a higher valuation than it did before the crypto winter. 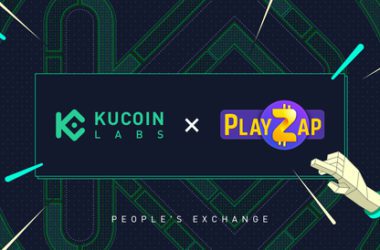