L’Oreal is ramping up its metaverse efforts as it joins forces with cross-game avatar platform, Ready Player Me to bring a total of 10 gaming-inspired hair and makeup looks to the platform.

Created in partnership with CGI artist Yvan Rochette, L’Oreal Professionnel has released five trend-led hair looks while Maybelline New York has released five colourful makeup looks on the platform. Users can customise their 3D-animated avatars with these beauty looks and use them across more than 3,000 metaverse platforms.

“Our approach was not to duplicate realistic looks — it was to push the boundaries of creativity and bring people looks that they could not have in real life,” said Camille Kroely, chief metaverse and Web3 officer at L’Oréal.

“We want to crack the codes of beauty within [the metaverse], and to do that, we’re partnering with key players who know the field,” Kroely said. “When it comes to avatar customization, people are very much focused on fashion today — there’s a huge untapped opportunity in hair and makeup.”

Kroely told WWD that L’Oreal is taking a “test-and-learn” approach into the metaverse, starting with L’Oreal Professional and Maybelline. While the company tests the waters with Ready Player Me, it plans to bring other brands from its portfolio into the virtual world.

“We’ll see what looks resonate with people, and develop more from there. We want to explore a multibrand approach that will bring more creativity, expertise, diversity and tech to hair and makeup,” Kroely said.

Ready Player Me recently raised $56 million in a Series B round led by a16z. It has partnered with several fashion brands including New Balance and Pull&Bear and presents an opportunity for beauty brands to jump on the customisable avatar bandwagon. 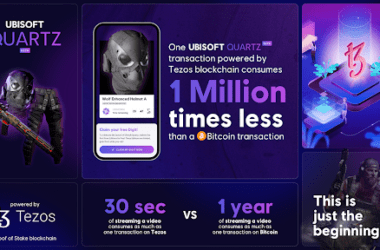 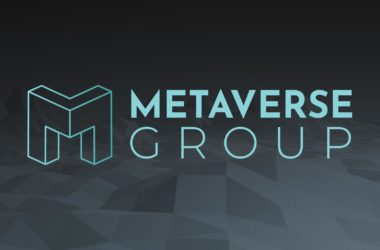 The launch of the virtual marina will coincide with Metaverse Fashion Week in Decentraland. 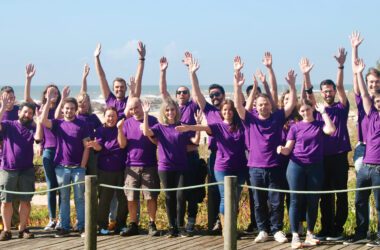 Didimo Raises $7.15M in Series A to Bring Digital Human Avatars to the Metaverse

Didimo has raised $7.15 million in a Series A round to ramp up its cloud-based platform for building real-life digital experiences in the metaverse.