As part of this deal, Unity will provide VOXVerse with real-time 3D platform expertise to develop VOXVerse, a virtual world that will be interoperable, immersive and ever-evolving, according to Gala Games.

For this project, Gala has also roped in Will Wright, designer of The Sims, to create a unique VOX world that’s powered by NFT memory and features characters that grow and evolve. The Unity team will join Gala’s internal team behind Mirandus and Gallium, the studio of Will Wright, to create a deeply social metaverse.

“Our team is adept at collaborating with partners to identify their key challenges and help them craft elegant, effective solutions that span AR, VR, robotics and mixed reality environments,” said Ryan Peterson, vice president of accelerate solutions at Unity, in a statement. “We’re proud to have the chance to help Gala advance Will’s vision for a new, interactive style of gameplay.”

Each avatar in VOXVerse possesses unique personality traits and encounters that dynamically change over time due to its in-game experiences. Players will have NFT avatars that carry memories and characteristics from all their gaming experiences into one cohesive digital experience.

Players can build social influence, compete in groups, participate in world-building, own land in many dimensions, explore different terrains, and portal into Gala’s other live games. Gala will launch VOX Souls at the end of this month, which will determine the character players will become in VOXVerse.

VOX Idle, a text-based game, will be playable on VOX’s discord in July. Gala says the game will grow more complex over time and directly lead into other experiences within the VOXverse.

Gala Games has funded the publishing of several blockchain games through NFT sales and its native GALA token. Jason “BitBender” Brink, president of blockchain at Gala, said in a press event that a total of 28 games are currently in development.

Gala Games has previously released The Walking Dead VOX NFT avatars, featuring well-known characters from the hit TV series. Each VOX in The Walking Dead series will have utility within the Gala Games Ecosystem and is playable or in-game stat bonuses to increase earning potential in the upcoming MMORPG, The Walking Dead: Empires developed by Ember Entertainment. 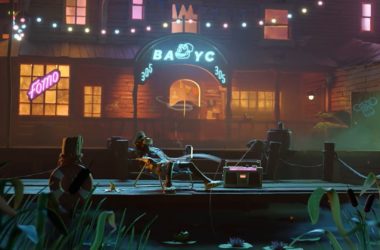 An Otherdeeds NFT will be sold for a flat price instead. 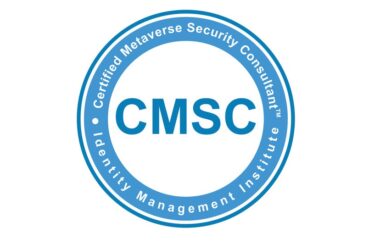 The institute wants to increase awareness about metaverse-related security risks with a training program for web3 best practices. 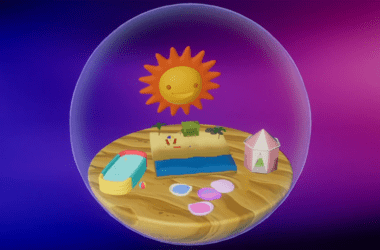 Will Wright, the video game developer who created Sim City and The Sims game series sees the importance of NFT whales in blockchain gaming.