Founded in July 2021, Ancient8 is building infrastructure for GameFi, with a focus on community and software. The startup helps GameFi studios identify high-quality gamers and run Web3-native targeted advertising through the Ancient8 GameFi Identity product and Ancient8 Launchpads.

The new funds will be used to accelerate the development of GameFi infrastructure. In the coming months, Ancient8 will be launching a GameFi Identity product and a pair of GameFi Token and NFT Launchpads designed to enhance the go-to-market strategy of Web3 games.

“As long-term gaming investors, we’re excited about ideas and teams that help shape the future of interactive entertainment for years to come. We’ve already begun to see stronger games teams build in web3, and believe that the community and software infrastructure that Ancient8 builds will continue to play an instrumental role in the development of lasting games,” said Lia Zhang, Investor at Makers Fund.

“As we strive towards our vision to democratize social and financial access in the Metaverse, Ancient8 is building infrastructure for GameFi and the Metaverse to empower community members through the blockchain. We will continue to expand our product offerings, partner with more innovative projects and games, and grow our influence and reach with a large global community,” said Howard Xu, Co-founder of Ancient8. 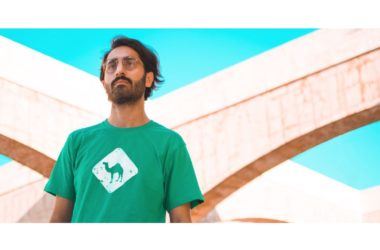 Novajax has accelerated plans to bridge the gap between the digital and physical worlds with blockchain technology after buying Jordanian streetwear brand Jobedu. 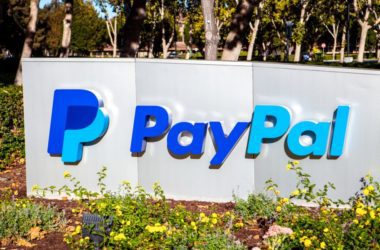 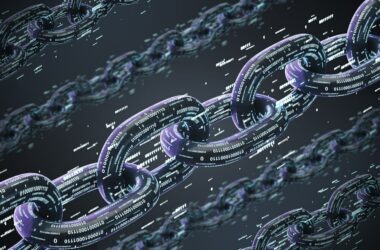 This website uses cookies to improve your experience while you navigate through the website. Out of these, the cookies that are categorized as necessary are stored on your browser as they are essential for the working of basic functionalities of the website. We also use third-party cookies that help us analyze and understand how you use this website. These cookies will be stored in your browser only with your consent. You also have the option to opt-out of these cookies. But opting out of some of these cookies may affect your browsing experience.
Necessary Always Enabled
Necessary cookies are absolutely essential for the website to function properly. These cookies ensure basic functionalities and security features of the website, anonymously.
Functional
Functional cookies help to perform certain functionalities like sharing the content of the website on social media platforms, collect feedbacks, and other third-party features.
Performance
Performance cookies are used to understand and analyze the key performance indexes of the website which helps in delivering a better user experience for the visitors.
Analytics
Analytical cookies are used to understand how visitors interact with the website. These cookies help provide information on metrics the number of visitors, bounce rate, traffic source, etc.
Advertisement
Advertisement cookies are used to provide visitors with relevant ads and marketing campaigns. These cookies track visitors across websites and collect information to provide customized ads.
Others
Other uncategorized cookies are those that are being analyzed and have not been classified into a category as yet.
SAVE & ACCEPT
Total
3
Share