Independent games studio, SuperTeam Games, announced today that it has raised $10 million in its first funding round led by Griffin Gaming Partners, one of the world’s largest gaming-focused venture funds.

At the same time, Griffin’s Managing Director, Peter Levin, has joined the Board of Directors at SuperTeam Games.

Funds will be used to develop cross-platform sports games that utilise blockchain technology, powered by Forte as part of a strategic partnership, to create a players-first gaming experience.

“We look for the rare combination of innovative thinking, operational expertise and industry knowledge that typically underpins success, and are delighted to have found it in the SuperTeam Games leadership team of industry expert founders,” said Peter Levin, Managing Director of Griffin Gaming Partners and SuperTeam Games Board Member. “Web3 and blockchain technology brings new monetization and digital asset ownership to players, which we believe is one of the most important technical advancements in the history of games.”

The four co-founders will be bringing what they have learned from their successes at Glu Mobile and will be introducing new concepts to the sports gaming genre.

SuperTeam Games has built a team of more than 25 proficient developers bringing experience from industry heavyweights such as Disney, Zynga, EA, Ubisoft, SEGA, 3DO, GLU, Konami, Wizards of the Coast and Capcom. The company’s first game will launch with a closed beta this summer.

“The established sports gaming franchises are decades old and haven’t evolved much,” said Jerome Collin, CEO of SuperTeam Games. “We are working on building a new generation of fast-paced sports games where users will find a truly unique online multiplayer experience. We are very happy with how development is progressing and we can’t wait for the sports fans out there to play what we’ve been working on.” 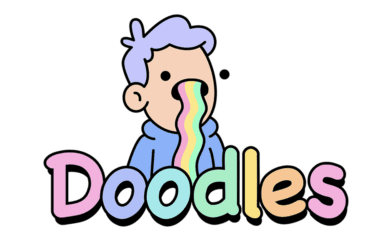 The announcement of Pharrell’s new role and the funding round were made at NFT NYC. 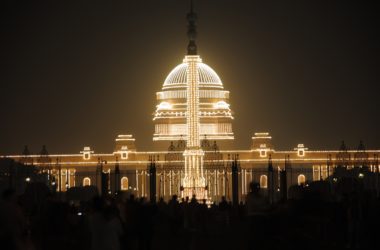 India has announced plans to introduce a capital gains tax on virtual assets including NFTs ahead of launching its own digital currency next year.