FlickPlay Enters Partnership with The Sandbox to Build an Interoperable Metaverse

Metaverse gaming platforms FlickPlay and The Sandbox announced a new partnership today as they take steps towards building an interoperable metaverse.

Using the enhanced AR features of the iPhone 13, FlickPlay is a Pokemon Go-style game that enables users to unlock digital collectibles, play AR games, and discover hidden artwork on walls and in pop-up museums through an interactive AR map of their physical surroundings.

Users will then be able to flex their collectibles with FlickPlay’s suite of content creation tools such as AR filters, music and captions, and post the video to Instagram, Facebook, Snap or FlickPlay’s social network.

FlickPlay recently revealed its first NFT collection, called ‘FlickyGang’. The collection features an anthropomorphic chameleon named Flicky dressed in different clothes, and will be open to mint in May.

There will also be a ‘FlickyHunt’, in which users can capture a Flicky for free while exploring spots on the FlickMap, with participating cities to be announced. Some Flicky holders will be able to use the NFT as their avatar on The Sandbox and win rewards in the 3D virtual game.

At the initial stages of this partnership, Flicky owners can only unlock a version of the chameleon to use as an avatar on The Sandbox, but they will soon be able to use the exact version of their Flicky that is stored on the blockchain in both games, said Pierina Merino, founder and CEO of FlickPlay.

Merino added that the company is working with The Sandbox to achieve interoperability by year-end.

The partnership will “create a more immersive experience that extends into the metaverse and The Sandbox” and the integration of FlickPlay may be the first to bridge an NFT in the virtual world with usage linked to the physical world, said Sebastien Borget, co-founder of The Sandbox.

Merino told GamesBeat that the company ventually plans to help its users monetize their collectibles, while Nicole Quinn, an investor at LightSpeed Ventures wrote that FlickPlay users could use the app’s layers of filters to create “create unique digital art, then trade or sell it to followers, turning social capital into financial capital.” 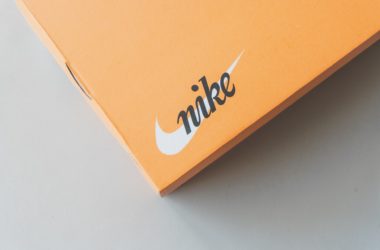 Nike has filed a series of new trademarks applications for its virtual sneaker studio, RTFKT. 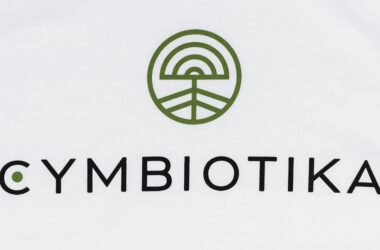 The San Diego, Calif-based nutritional company wants to reward its customers based on how long they remain on the program. 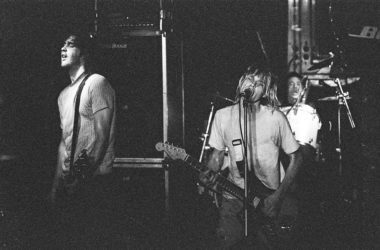 Previously unseen photos of pre-fame Nirvana will be sold as NFTs.