In a blog post, the company states that it wants to build a “decentralized media platform and protocol that reimagines entertainment for the modern world – focusing on shared experience, co-creation, and ownership at the community layer.

With the investment, Mad Realities plans to double down on its vision by expanding its core team and hiring engineers to build the platform, through which creators and the audience can create content and earn the platform’s yet to be released native cryptocurrency.

Prior to this seed round, Mad Realities crowdfunded 172.71 ETH ($493,609.28) via NFT mints of its membership pass to produce its interactive Web3 dating show Proof of Love, which premiered on Youtube in March.

By crowdfunding via NFTs, Mad Realities co-founders Alice Ma and Devin Lewtan were able to retain creative control of the show and build it out with about 1500 fans.”

The company has plans to create more content beyond its first show. Speaking to Fortune, Ma and Lewtan said that Proof of Love was just a proof of concept for their company as they plan to build a “crypto Netflix,” except that every show’s creators and their audience will have a “much more double-sided relationship.”

The co-founders want to keep the company’s content interactive by letting fans and viewers pick the direction of the shows.

Projects with similar ideas have been launched in the past, including Mila Kunis’ Stoner Cats and The Gimmicks, as well as ‘Shibuya’, a decentralised film distribution platform founded by NFT artist Pplpleasr that allows allowing users to engage, fund, decide outcomes and become owners of long-form video content.

Besides building a decentralised alternative to Netflix and other TV streaming services, Mad Realities is also aiming to onboard more people into crypto. 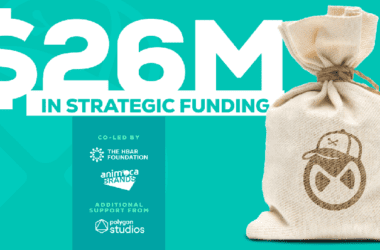 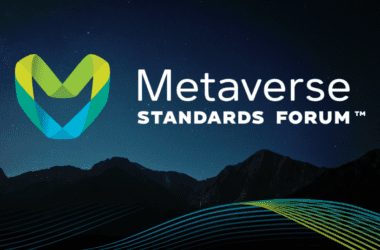 The Metaverse Standards Forum has been formed to foster the development of standards to build the open metaverse.