This came just seven days after Moonbirds’ transaction volume skyrocketed to $285 million less than three days after launch. Over the weekend, The Sandbox purchased Moonbird #2642 for 350 ETH ($1 million) on OpenSea.

According to the 121G website, the fund aims to use its knowledge, information and network to “secure hard-to-acquire blue-chip NFTs and then buy a strategic ratio of floor-to-rare pieces, designed to minimize upfront purchasing costs while maximizing long term value appreciation.”

More than 80 people have shown interest in the 99 spots available in the fund. Investors must pay a minimum of 100 ETH for a one-year subscription. This means that the fund is looking to raise at least 9999 ETH, which is valued at $27.7 million at the current market rate.

Set to go live in May, Carson’s 121G fund doesn’t appear to be related to Moonbirds as he’s promoting the project with his own name and Twitter account, with no mentions of Moonbirds being involved.

While Moonbirds is still basking in the high of its successful debut and the launch of its staking feature – which it calls the “Nesting experience” – over the weekend that unlocks private club membership and additional perks for holders, some in the NFT community are criticising Carson for launching his own NFT fund so soon and accused him of running a ponzi scheme.

If you want the ponzi to succeed you gotta be patient with stuff like this. You can’t just ask for more money right away after making a ton. Gotta spread it out a bit. Keep at it. You’ll get there!

User “andjoy.eth” suspects Carson of “triple dipping” by raising funds to purchase Moonbirds NFTs. Another user, Don Parzival, noticed that Carson reached out on Twitter looking for HTML CSS frontend engineers to code the 121G site less than 24 hours before it went live. “At least give moonbirds a good 2-3 months to run and officially step down before you start running a competitor,” Parzival said.

Carson has come under fire for repeatedly tweeting about the floor price of Moonbirds, implying that it’s a good indicator of an NFT project, before deleting one tweet. NFT influencer “DeezeFi”, who has 218,700 followers, said: “everytime @ryancarson tweets about the price of moonbirds i will sell another moonbird until im out of moonbirds.” In response, Carson said: “I hear you and I agree it was a mistake. I got caught up in the excitement and should’ve thought twice before hitting the button.”

Following Carson’s announcement of his NFT fund, Moonbirds has seen a 58.34% decline in trading volume over the last 24 hours. 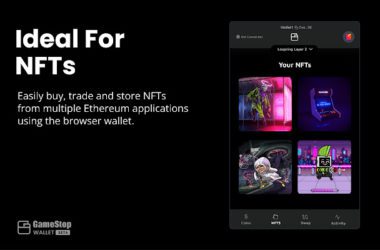 The self-custodial Ethereum wallet is available as a Google Chrome browser extension. 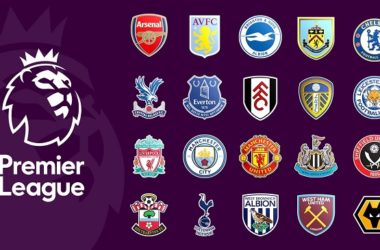 The English Premier League has expanded its digital strategy with new US trademark filings to offer NFTs, virtual goods and currency trading services. 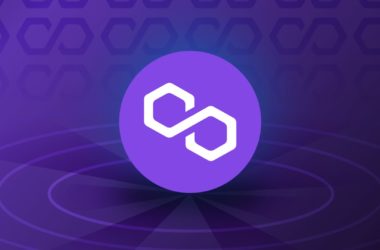