Bank of Korea is currently in the second phase of its Central Bank Digital Currency (CBDC) testing, which started on December 24 last year.

In the first phase, Bank of Korea created a cloud-based simulation environment where basic functions of the CBDC such as manufacturing, issuance, remittance, payment and refund were implemented using ledger technology.

The first experiment was completed successfully on December 23, with the bank confirming that the basic functions were operating as intended.

As South Korea seeks to become the fifth-largest metaverse market by 2026, the country’s central bank has been testing whether their CBDC can be used for digital asset transactions, including NFTs, in the second phase of the study.

Through these experiments, Bank of Korea has been trading various digital assets using existing cryptocurrencies, and is now testing the possibility of using CBDC to pay for tokenised digital assets by linking it with NFT platforms.

The second phase of the experiment will also include the testing of related functions that support the trading of digital art and intellectual property distributed on other ledger platforms, though the bank did not specify what those functions are.

According to the Atlantic Council, 82 countries are actively working on their own CBDC. South Korea is one of the 14 nations that have reached or completed the pilot phase of their CBDC testing.

Phase two of South Korea’s CBDC trial  is expected to be completed by June 2022.

Collectors on OpenSea Losing NFTs Due to Listing Glitch 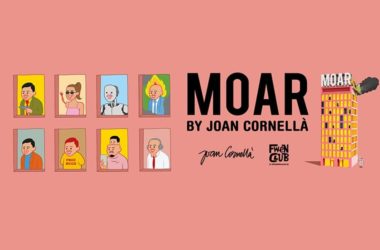 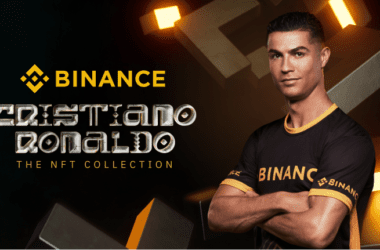 The auction closed on November 19, 9:00 AM UTC, rising to the top of the 7-day BNB Chain transaction volume within hours. 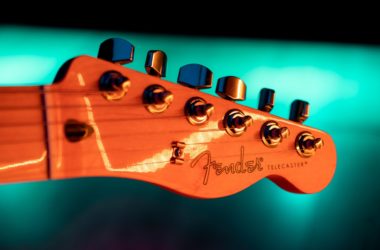 Fender has filed trademark applications for the shapes of electric guitar heads.