Nicholas Kitonyi
The Sandbox is reportedly planning a $400 million raise at a valuation of $4 billion according to a report published by Bloomberg on Tuesday.
Image source: The Sandbox
Total
1
Shares
0
0
0
1

Leading metaverse and blockchain gaming startup The Sandbox is raising $400 million at a valuation of $4 billion according to people familiar with the matter, Bloomberg reported on Tuesday.

Some of The Sandbox’s most recent customers on the platform include the world’s leading brands like Adidas and HSBC, which have recently acquired plots of land on the platform, while the petaverse gaming platform Dogami and Anicube recently rolled out gaming and experiential projects.

Leading blockchain and Web3 investment company Animoca Brands is the majority shareholder in the Sandbox, while SoftBank Vision Fund 2 has also invested in the startup.

Animoca raised $359 million at a valuation of $5 billion earlier this year, which it has since gone to invest in various projects, including acquisition in a bid to make its dream of building the open metaverse a reality.

Given the valuation of the Sandbox relative to Animoca, it is logical to say that the metaverse platform accounts for a majority of the Hong Kong-based blockchain company’s interests. Animoca Brands has completed several gaming acquisitions and partnerships all tied to its immersive 3D platform.

As a result, The Sandbox has experienced rapid growth despite the general volatility of the crypto industry with its native token, now priced at $2.95, reaching a market capitalisation of $3.4 billion.

The platform is built on the leading decentralised apps blockchain, the Ethereum network, allowing users to buy NFTs and in-game items.

The Sandbox initially started as a mobile game, rising to fame in 2018 when its namesake games garnered 40 million downloads in total.

Since transitioning into blockchain gaming, it has become one of the most popular metaverse platforms, thanks to partnerships with leading crypto-centric celebrities like Snoop Dogg, Steve Aoki and Deadmau5.

Animoca Brands co-founder executive chairman Yat Siu is building his open metaverse campaign around The Sandbox metaverse — and if the fundraising comes to fruition, it will be making a big step toward realising that dream.

Mintbase Raises $7.5M in Series A Round and Launches $5M Grants Program 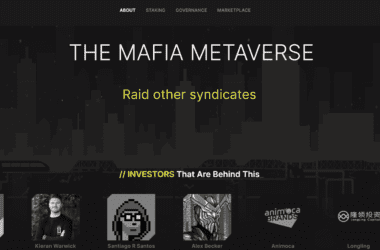 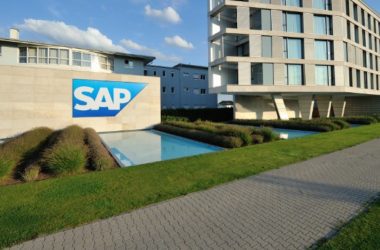 SAP Zooms In on the Metaverse Craze, Buys Taulia

German enterprise software company SAP SE has revealed it has an interest in the metaverse, says it will announce plans soon. 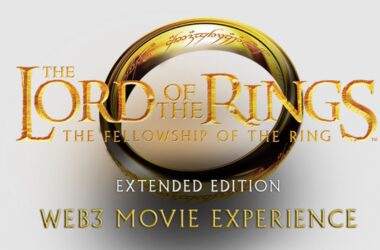 Warner Bros has teamed up with web3 studio Eluvio to bring “The Lord of the Rings” Films to the metaverse.