Health and fitness app, Sweatcoin, is pivoting to Web3 as it announced today that it has raised $13 million in funding backed by high-profile blockchain investors, including Electric Capital, Spartan Capital, Jump, GSR, and the NEAR Foundation.

Already a popular Web2 app with over 100 million users, Sweatcoin rewards users with one native coin for every 1000 steps taken, which can be used to redeem branded products, digital services and even be donated to charitable organisations that the app partners with.

In its Web3 form, Sweatcoin will be launching a new cryptocurrency called SWEAT, built on the NEAR blockchain. It is an expansion of the Sweat Economy, and users can earn SWEAT for their steps with no initial investment, stake SWEAT for exclusive rewards, and access Web3 offers from partners.

To get started, users have to simply download the Sweatcoin app. Any Sweatcoins earned from counted and validated steps will be matched with the SWEAT token on Sep 12. The platform is also launching a non-custodial crypto wallet called Sweat Wallet, where the tokens will be stored.

The wallet is not integrated into the existing Sweatcoin app as the team wants to keep the app running as normal. However, the wallet app will be a portal into Web3 and offer crypto services such as purchasing crypto with fiat, NFTs, gamification and more. Sweatcoin claims that over 11 million people “have already opted-in to create their non-custodial wallet associated with the app.”

With the fresh funding, Sweatcoin hopes to attract more users who want to jump on the recent move-to-earn craze fueled by STEPN, which runs on a similar model. Sweatcoin is also launching its own DAO.

“Users do not require an NFT to earn SWEAT for their steps, but NFTs will come with plenty of rewards and bonuses,” Sweat Economy co-founder Oleg Fomenko told Decrypt. “Users will be able to purchase an NFT which corresponds to tiers of rewards.”

He explained that higher tiers of rewards come with more perks such as higher daily minting limits and discounts in the new Web3 app. Fomenko emphasised that the SWEAT ecosystem is dynamic, meaning that inactive users will have to pay an inactivity fee to the DAO, according to SWEAT’s litepaper. This is to encourage consistent fitness habits as well as decrease the rate of the token’s inflation. The amount of the fee will be subject to a vote by the community DAO.

Sweatcoin previously dipped its toes into Web3 in partnership with NFT-powered blockchain game, Kryptomon, as users were challenged to hit 50k steps in order to earn 25 sweatcoins in an NFT treasure hunt. 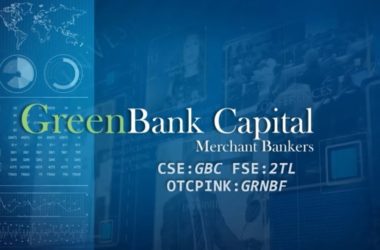 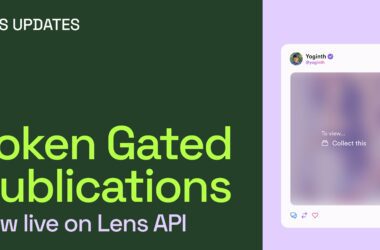 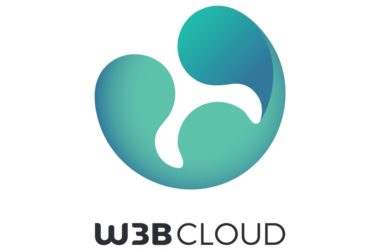 The deal will value W3BCLOUD, a Web3 infrastructure provider, at $1.25 billion.