Reddit is dropping what it calls “collectible avatars” on its new NFT avatar marketplace, launching today, allowing users to purchase blockchain-based profile pictures for use on and off the platform.

The social news aggregation site is releasing avatars of 90 different designs created by artists in the r/comics, r/procreate, and r/adobeillustrator communities. For this first collection, “tens of thousands” of limited edition “collectible avatars” will be available to buy in this early-access stage.

Currently, only a small group of Reddit users can purchase the avatars by joining the invite-only r/collectibleavatars subreddit, which provides details on how to set up a wallet, ‘Ask Me Anything’ (AMA) by artists who designed the avatar artwork, and behind-the-scene posts about the profile pictures.

The site says that the avatars will be available for the public to purchase on its avatar builder page “in the coming weeks.” Users can pay for the avatars using credit/debit cards.

Instead of describing the blockchain-based avatars as NFTs, Reddit uses the term “collectible avatars”. However, they work just like NFTs. For instance, Reddit has partnered with Polygon to mint these avatars on-chain. Users can store and manage the avatars on Reddit’s own blockchain wallet, Vault, which also stores community points earned from participation in various subreddits. Buyers of the avatars will be granted licensing rights to use the art on and off Reddit.

Owners of the avatars can also remix the artwork with the merch available on the avatar builder page. Owners of the “collectible avatar” will see a “glow-like effect” next to their comments in subreddits.

Artists will receive royalties with a 50/50 split with Reddit from secondary sales of these avatars on NFT marketplaces like OpenSea or Rarible.

This is not Reddit’s first foray into NFTs. In January, the platform began testing a new feature that would allow users to set any NFT as their avatar and verify its ownership. Reddit says that it wants to explore more features with NFT and blockchain technology.

“In the future, we see blockchain as one way to bring more empowerment and independence to communities on Reddit. Reddit has always been a model for what decentralization could look like online; our communities are self-built and run, and as part of our mission to better empower our communities, we are exploring tools to help them be even more self-sustaining and self-governed,” the company wrote in a statement. 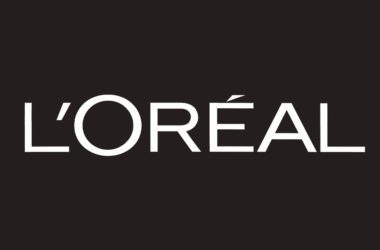 L’Oreal USA has filed trademarks for its subsidiary brands, signalling a potential move into selling virtual products in the metaverse. 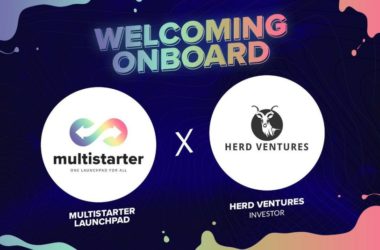 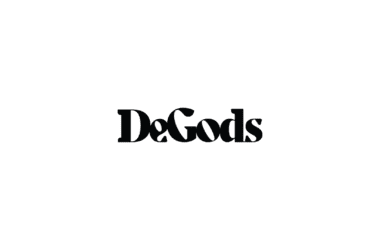 Some praised Frank DeGods for the move while others called it a bad decision.