Kech wrote in a LinkedIn post that this week is his last with Citigroup. “This may seem like a short tenure, and it is. But sometimes, an exceptional opportunity comes along. I will share more about it when I start my new exciting challenge in November,” he said.

He spent one year at Citi Venture, Citigroup’s venture arm and has 25 years of experience in traditional and open finance, most of which was spent at global financial services giant, SWIFT.

During his 17-year tenure at SWIFT from 2001-2018, Kech took on various expert and leadership roles in Standards department around the management of ISO 15022, ISO 20022, and associated market practices.

At Citigroupm he was also General Secretary of the Securities Market Practice Group, a group of custodians, banks, central banks and central securities depositories developing market practices. From 2012-2018, he was head of securities & FX markets, and head of standards Asia Pacific

Prior to SWIFT, he was an operations executive, team lead, and business analyst at BNY Mellon.

Kech joins other Citigroup execs who have left the company to take on new roles in the crypto space. Citigroup’s head of foreign exchange, Itay Tuchman, announced his departure in August after two decades and will reportedly be joining a digital asset firm.

Others that have moved from TradFi to the crypto space recently include Usman Naeem, formerly managing director in the equity derivatives division at Goldman Sachs, where he spent eight years.

Sorare Saw Over $1M In Sales Over The Past 24H 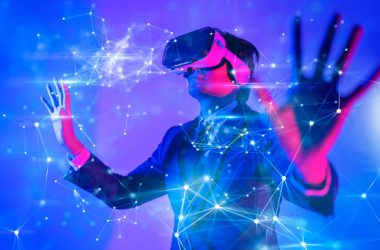 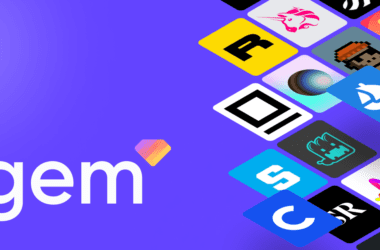 The Rise of NFT Aggregators in 2022

NFT Aggregators Gem and Genie are experiencing explosive growth in 2022 according to data shared by @sohwak on Dune Analytics.