GAMEE has announced a partnership with English Premier League Champions Manchester City to build football-themed games on its play-to-earn gaming platform Arc8. The first game to feature on the causal mobile P2E platform is “Manchester City Striker”, which Animoca described as a captivating football game with 3D graphics and addictive gameplay.

The game challenges players to beat an AI-controlled goalkeeper and continue to hit the target with increasing difficulty.

GAMEE plans to host various unique matches and competitions on Manchester City Striker, where players can participate to earn crypto and rewards. The Man City Striker game will ultimately become Arc8’s inaugural game in arcade gaming. A virtual gaming space that brings brands, creators and players into one ecosystem, the “Arcadeverse”.

Commenting on his company’s new venture, Bozena Rezab, the CEO of GAMEE said:

“Arc8 started as a mobile app offering crypto rewards for play-and-earn gameplay, and grew into a product with a global audience of 200,000 monthly active users.”

Arc8 now aims to become the hub for brands looking to transition into the blockchain gaming space in partnership with GAMEE.

“Manchester City is one of the very first partners to go live and we’re thrilled to collaborate with one of the leading brands in the world of sports,” Rezab added.

Arc8 has already launched 11 other games that are currently active. One of the popular ones is Asteroids, launched in collaboration with Atari. GAMEE said it will announce additional brand partnerships in the coming weeks.

Arcade play-to-earn gaming has emerged as one of the most interesting mashups in the blockchain gaming ecosystem, blending competition-based arcade games with crypto rewards.

On the other hand, Man City is expanding its foray into crypto and NFTs after partnering with technology giant Sony to launch a metaverse version of its Etihad Stadium. 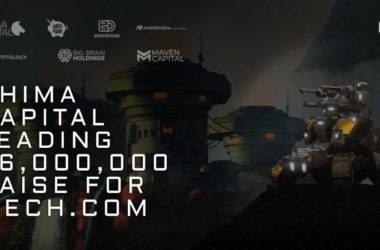 Mech.com is currently developing their first versions of a match-3 game. 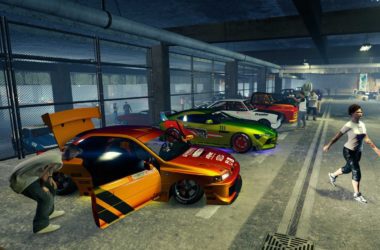 The next installation in the Grand Theft Auto game series (GTA 6) could have crypto integration for in-game items and rewards according to a new leak.