Popular animation festival Animayo is intensifying its metaverse campaign after revealing a raft of Web3 products scheduled for launch this year.

According to a clip shared with Variety, Animayo has put together a team of experts in artificial intelligence (AI), virtual reality (VR) and non-fungible tokens (NFTs) joining some of the leading brands in animation across the world.

The team has also prepared some exciting events and challenges for its 17th edition of Animayo Gran Canaria. The festival will have 23 guests participating across 14 masterclasses, three debate panels, three workshops, and 10 recruitment sessions, among other events held at the in-person 17th edition to be held May 4-7 in Las Palmas, Gran Canaria.

And in living up to its adoption of trendy technologies, Animoya plans to launch an online edition of the festival in October this year.

“This year the debates are a novelty because it’s a must to create a meeting forum in this increasingly polarized society,” said Damian Perea, founder-director of the festival.

The festival, which also offers VFX and video gaming has continued to have a positive impact on the Canary Islands, boosting the number of VFX and animation companies to at least 20.

In this year’s edition, ‘Amanece la Noche Larga,’ will be offered as an augmented reality exhibition and NFT, with proceeds of the sale directed to fundraising efforts to support Ukrainian refugees.

The festival has released a trailer, which draws content from 60 animation shorts derived from some 20 countries participating in the festival.

Yuan Yinzi, Ubisoft project manager and founder-president of the Metaverse Summit in Paris will be among the guests drawn from the Web3 sector. He will be joined by “Edgar Martín-Blas, CEO and creative director of Virtual Voyagers, and Isidro Quintana, CEO of Triple O Games, Metaverse and Play2earn Experiences.”

Teodoro Sosa, minister of the presidency of the Cabildo de Gran Canaria, who is one of the leading sponsors of the annual event lauded Animayo’s role in the Canary Islands saying: “Animayo is a luxury for Gran Canaria. It’s a great international showcase for training and employment in the audiovisual sector.” 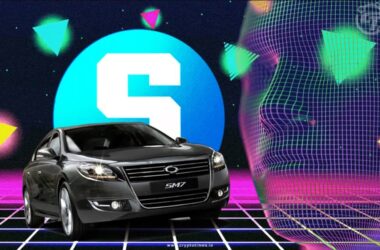 Renault South Korea has joined the metaverse race in partnership with The Sandbox to launch virtual automobile experiences, NFTs and gaming products. 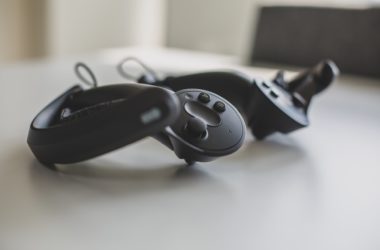 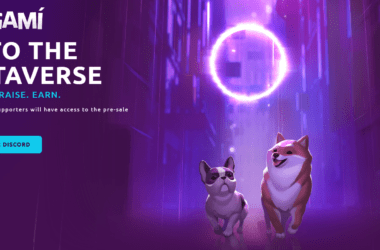 Blockchain-based mobile-first ‘Petaverse’ game Dogami said Tuesday it had secured $6 million in a funding round led by Ubisoft, Animoca and Sandbox Co-Founders.