On Monday, Social networking and microblogging platform Parler said it is planning to expand into NFTs. The announcement came just days after former First Lady of The United States, Melania Trump launched an NFT platform.

Parler was founded in 2018 by John Matze and Jared Thomson and was predominantly composed of Trump supporters in the beginning. In November last year, Wall Street Journal wrote a report claiming the renowned supporter of conservative individuals Rebekah Mercer had helped to fund Parler.

The app was stylized as a free-speech space after the then President of The United States, Donald Trump criticised popular social media platforms, Facebook and Twitter for censoring free speech.

Reports have emerged that Melania Trump’s NFT launch was spearheaded by Parler.

In a blog post published on Substack on Monday, the company said, “Parler will continue building its digital offering with an NFT pipeline that builds communities and fosters creativity while furthering its commitment to free speech and security.”

The company also expressed its commitment to embrace Web3 technology as being among the first in the social media space to do so.

Parler CEO George Farmer said, “no company has been more punitively damaged than Parler by Big Tech, and we, as a business, are now seeking to be an early-stage investor and operator in the Web 3 movement: user, not owner, operated.”

The NFT marketplace has become popular in 2021 with celebrities pouring in with their own NFT drops in collaboration with leading creators and cryptocurrency platforms.

The rapid growth of the industry has also been boosted by the emergence of the metaverse, a term, though coined decades ago, was popularized by Facebook founder and CEO Mark Zuckerberg.

The gaming industry has capitalized on the metaverse, suing it to launch in-game items used to reward players in form of NFTs.

And now, with social media companies like Parler joining the space, 2022 is shaping out excitingly. Earlier on Monday, Instagram head Adam Mosseri said in a video posted on Twitter that the social media platform was exploring NFTs to make them accessible to a wider audience.

How To Mint An NFT: Easy To Understand Guide + Costs 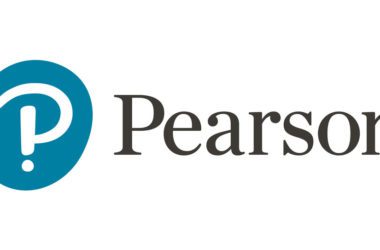 Pearson CEO Andy Bird said the company could generate more revenue from the resale of second-hand books with NFT. 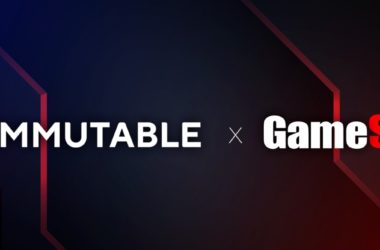 GameStop Teams Up with Immutable X to Develop Its NFT Marketplace

GameStop and Immutable X are creating a $100 million grant programme to entice game developers to use the NFT marketplace. 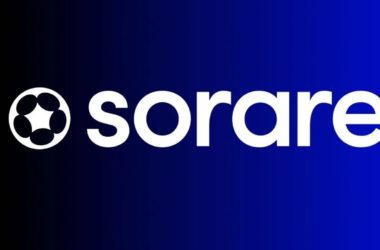