Nicholas Kitonyi
The next installation in the Grand Theft Auto game series (GTA 6) could have crypto integration for in-game items and rewards according to a new leak.
Image source: polygon.com
Total
1
Shares
0
0
0
1

Grand Theft Auto could be foraying into crypto according to a new leak. The leak claims that the next installation of the game series dubbed, GTA 6 will have crypto integration for in-game items and rewards.

It also suggests that bitcoin could be one of the supported currencies within the game.

This is not the first time GTA has been linked to crypto. Last year, rumours emerged on multiple occasions that the creators of the next game in the GTA game series may add crypto support amid the explosive adoption of blockchain gaming and NFTs.

However, none of those rumours was ever denied or confirmed by the company.

GTA 6 is expected to come out in 2023 or 2024. There are also reports that it will be significantly different from its record-breaking predecessor, GTA 5.

The reported crypto support is expected to come in the form of a token that players can earn and spend, or exchange with other cryptocurrencies like bitcoin.

Play-to-earn games could account for approximately 90% of the market within the next five years, according to Reddit co-founder Alexis Ohanian. If this prediction has any bearing in it, then it explains why mainstream games may be more open to embracing cryptocurrencies than before.

With GTA 5 coming out in 2013, GTA 6 is arguably the most awaited game, amid the long wait. There are also rumours that it may be set in a different location, including Colombia and Venezuela, as compared to the previous instalments which take place in Los Angeles.

Nonetheless, although the market seems to be moving towards play-to-earn gaming, not every game maker is eager to join. Moreover, traditional gamers have shown their resistance to the introduction of crypto-driven play-to-earn models to the existing game titles.

“With the unprecedented longevity of GTA V, we know many of you have been asking us about a new entry in the Grand Theft Auto series,” GTA game series developer Rockstar Games wrote in a message on its website earlier this year.

“With every new project we embark on, our goal is always to significantly move beyond what we have previously delivered – and we are pleased to confirm that active development for the next entry in the Grand Theft Auto series is well underway,” it added. 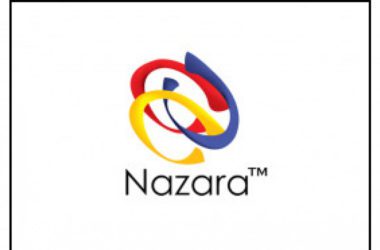 Nazara Technologies Pounces on the Blockchain Gaming Opportunity with Cricket

Indian based mobile game developer Nazara Technologies is foraying into Web3 after announcing plans to create a blockchain-based cricket game. 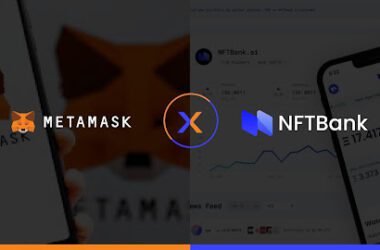 MetaMask Teams Up with NFTBank to Integrate Real-Time NFT Prices

The company wants to help users track real-time worth of their NFTs directly from their wallets, giving them an instant valuation of their portfolios.