On Thursday, OpenSea banned two fake Bored Ape yacht Club NFT projects from listing on the platform due to the controversy surrounding their existence. The two camps behind the projects have been fighting over which is the most real fake.

The NFTs dubbed PHYAC and Phunky Yacht Club (PAYC) are created by flipping the BAYC avatars from facing right to facing left.

Despite the circumstances under which they are created, they continue to trade on other platforms, raising questions about digital art plagiarism and parody.

However, although each file remains completely unique, the idea that popular work like the BAYC NFTs can easily be reproduced by flipping the direction the avatars face, and continuing to trade on leading NFT marketplaces could raise serious ramifications for the industry.

Bored Ape Yacht Club NFTs are among the most expensive NFTs in the market. The floor price of a BAYC NFT recently overtook that of another popular NFT project, CryptoPunks, after rising to $217,000.

Phunky Ape Yacht Club launched in early December with a mission of decentralisation and cast aspersions believed to have been directed at BAYC after calling their target “rich douchebags” that had taken over the ape market.

They even referenced CryptoPhunks, a similar project launched earlier this year that flipped and sold expensive CryptoPunks avatars.

The PAYC avatars could be minted free early on, but have since been assigned prices starting at as low as 0.042 ETH, an equivalent of about $159.00, as of this writing.

PHAYC launched shortly after PAYC, but the two have been fighting on Twitter over which one is the most real BAYC copycat. PAYC’s founder called PHAYC a “cash grab fraud project,” as it charged people to mint its NFTs, earning about 500 ETH, approximately $1.8 million in sales.

On the other hand, PHAYC said PAYC also charged minting fees, earning 60 ETH, an equivalent of about $225,000 in sales.

Although PAYC and PHAYC have since been banned on OpenSea for copyright infringement, it is not uncommon for NFT projects to use a style or copy names that have already been used by others. However, it is still a fragile situation from a legal perspective, which could make things more interesting in the future of NFTs.

OpenSea Receives Backlash from Users After Freezing $2.2 Million Worth of Stolen BAYC NFTs 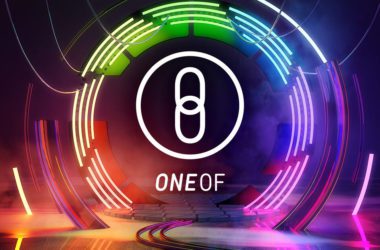 The new capital brings the company’s total funds raised to over $72 million. 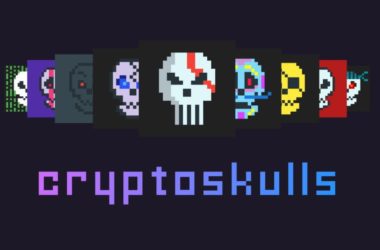 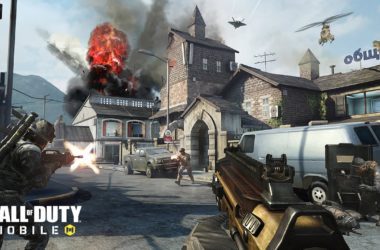 One of the world’s most popular video games Call of Duty may be about to get NFTs according to renowned leaker Ralph on Twitter.