Dunamu has launched an ambitious project of creating 10,000 new jobs over the next five years. The company is investing 500 billion won ($385 million) in Web3 startups.

Announcing its new project on Tuesday, Dunamu said it plans to open offices in major cities to onboard promising IT startups and workers from suburban areas. The company is popularly known in the crypto space for operating a cryptocurrency exchange platform.

However, it has also backed several Web3 projects including using its subsidiary collaborating with Metacong, CandyPlus, SooHo and Mesh Korea through its subsidiary Lambda256 to launch a new blockchain consortium mainnet, The Balance.

Dunamu is looking to onboard more people to web3 through its mega cities project, with offices in Busan, Daegu, Gwangju and Daejeon set to help local customers consult on their crypto investments.

The company is targeting approximately 1,000 new jobs from its new network of offices. The company also plans to develop 500 new startups, creating 8,000 new jobs. The startups will be centred on providing software to onboard businesses to Web3.

Commenting on his company’s new venture, Lee Sirgoo, a Dunamu CEO said the investment is part of the company’s mission of continually trying to generate jobs for the youth.

“We plan to strengthen the competitiveness of domestic industry through an active investment and creation of jobs of the newly growing future industries, like blockchain, NFT and metaverse,” Sirgoo added.

The plan included nurturing 40,000 professionals and 220 companies specialising in metaverse technology. In February, it committed $186.7 million towards creating a national metaverse ecosystem to support corporate and digital content growth in the country. 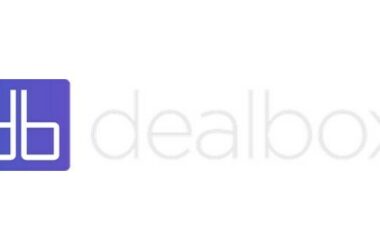 The leading financial services company has teamed up with Polygon to provide artists with the tool they need to build their musical careers on web3. 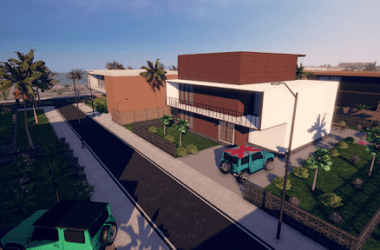 Metaverse real estate company EveryRealm has accelerated its strategy with the launch of Hometopia, a home design game on Roblox.