OpenSea announced on Apr 30 that it will be accepting ApeCoin for secondary Otherdeeds purchases on the marketplace. According to data by “beetle” on Dune Analytics, more than $444 million worth of Otherdeeds was traded on the secondary market at the time of this writing.

The high demand for the Otherdeeds NFTs resulted in a gas war as Ethereum experienced network congestion. Some buyers were willing and able to pay higher gas fees than others to secure their mints, sending the gas prices soaring to thousands of dollars per transaction. Over 64,000 ETH ($180 million) was spent on gas fees during the mint.

Yuga Labs blamed Ethereum for not being able to handle the mint, saying: “We’re sorry for turning off the lights on Ethereum for a while. It seems abundantly clear that ApeCoin will need to migrate to its own chain in order to properly scale. We’d like to encourage the DAO to start thinking in this direction.”

In response to that, Lin Dai, co-founder of NFT platform OneOf, said: “Decentralization should never be used as an excuse for decisions of centralized venture-backed companies. “We’d like to encourage the DAO to start thinking”🤦🏻‍♂️ as if your DAO board is not made up of your VCs. Time to take responsibility, be accountable to the community.”

Co-founder of SyndicateDAO, Will Papper, tweeted that Yuga Labs’ smart contract had “nearly zero gas optimizations” and that “modifying a few words would have saved $80M+.”

Modifying a few words would have saved $80M+. This is why knowing the underlying system is so important.

Some understandably disgruntled users said that they lost half of their NFT portfolio trying to get Otherdeeds but still failed, and are now bag holding ApeCoin, which has plummeted from $25.89 on Apr 29 to $15.32 as of this writing. Yuga Labs promised to refund gas fees to users who experienced failed transactions.

Today, Yuga Labs revealed Koda, a metaverse character in Otherside, which came for free with some of the Otherdeeds land NFTs for some lucky buyers, thereby increasing the value of their land. One user tweeted: “I’m not mad at you guys anymore for yesterday. Keep giving me free money like this and I will marry you someday. 2 Kodas here. 1 for free. I love you.”

Yuga Labs has yet to divulge the role Kodas will play in Otherside, but NFT influencer “WillyTheDegen” theorised that users can send their Kodas out on quests and complete missions in Otherside to level up their land tiers. 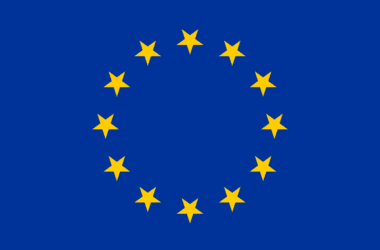 The EU on Thursday reached a compromise to include NFTs that qualify as crypto assets under its new rules drafted for a harmonized crypto market. 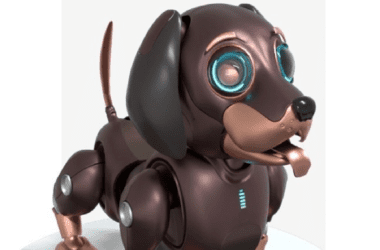