Web3 infrastructure firm, ChainSafe Systems, today announced that it has raised $18.75 million in an oversubscribed Series A funding round led by Round 13. The round was joined by new investors NGC Ventures, HashKey Capital, Sfermion, Jsquare, and returning investors ConsenSys, Digital Finance Group, and Fenbushi Capital.

As part of the deal, Khaled Verjee, Managing Partner of Round13’s Digital Asset Fund, is joining ChainSafe’s board of directors alongside current board member Joseph Lubin, co-founder of Ethereum and founder of ConsenSys.

The company will use the fresh funding to accelerate product development, continue building its team, and fuel the adoption of web3 technology.

Headquartered in Toronto with offices in Berlin and Zagreb, ChainSafe operates globally and has more than 120 employees across 33 countries. The company was launched in 2017 after its founding team came together at an Ethereum meetup in Toronto.

Since then, ChainSafe has built a reputation as a core protocol developer for Ethereum, Polkadot, Filecoin, and other leading blockchain ecosystems.

“Since 2017, ChainSafe’s work has been instrumental in developing the web3 ecosystem,” said Verjee. “Their research, development work, and products touch all aspects of today’s blockchain infrastructure. We look forward to having a front-row seat to ChainSafe’s journey as the company brings its architecture to the forefront and makes it accessible to all.”

One of ChainSafe’s flagship products is Web3.unity, a software development kit (SDK) for connecting Unity games with blockchain technologies. The company said that the SDK is currently in production with more than 100 teams in the blockchain gaming space.

With Web3.unity, game developers and publishers can mint NFT-backed assets and tokens, and sell or reward them in-game. They can also import games from decentralised file storage and enforce game logic with custom smart contracts.

In addition, ChainSafe’s cross-chain bridging solutions have connected major blockchains together including Ethereum, Polygon, and Avalanche, and in turn, secured over $600 million in cross-chain token transfers. Designed and released by ChainSafe, these bridges are being used in a new cross-chain interoperability project for which ChainSafe is the leading contributor.

“ChainSafe was started with a vision that decentralized technologies could change the world. As time has progressed, the importance of our contributions has become increasingly clear. I am proud of ChainSafe’s impact on the community and, with new partners joining our team, we are looking forward to accelerating the growth of the web3 ecosystem,” said Aidan Hyman, CEO and co-founder of ChainSafe. 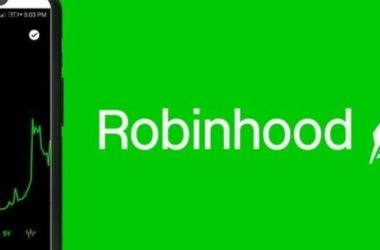 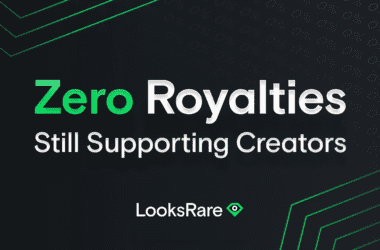 LooksRare has joined a list of NFT marketplaces that support zero-royalty trading amid the market downturn. 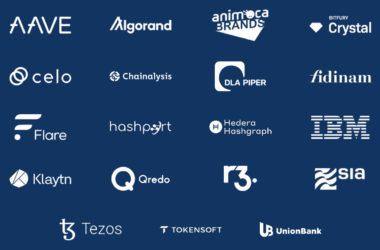