According to Dune, the company did not present a pitch to any VC firms. Instead, Coatue came to them to offer an investment that the company couldn’t refuse.

This follows its $8 million series A fundraising round last August. With both rounds combined, Dune Analytics now has a post-money valuation of $1 billion, making the company a unicorn with only a lean team of 16 employees.

Dune Analytics is a user-generated analytics platform that provides free blockchain data that users can visualise into charts and graphs. With this funding, Dana Analytics is planning to financially compensate its analytics contributors known as Dune Wizards, and it’s committed to bringing a million Dune Wizards to Web 3.

“Historically, user-generated content has not been rewarded, but this time it’s different. There are already many individuals and groups getting paid for their Dune creations. We’ll embrace the web3 toolkit to ensure that Wizards adding value to the community will get paid accordingly,” the company’s announcement states.

It goes on to make the bold claim that “many Dune Wizards will earn more than Wall Street analysts have done previously.”

To onboard more Dune Wizards, the funds will go towards educational resources so that anyone – even those without technical backgrounds – can learn how to analyze blockchain data.

Last but not least, the company will also be shipping its most-requested feature, the Dune API, to “enable boundary-less research, building, tinkering, trading and beyond.”

Blockchain analytics platforms have caught the attention of venture capital firms over the last year.

One of the biggest funds raised for such platforms includes $75 million for on-chain data hub Nansen in December, backed by GIC (Singapore’s sovereign wealth fund), Andreessen Horowitz (a16z), Tiger Global, among others. Recently In January, the ‘Google of Blockchains’, The Graph, raised $50 million.

Ferrari Launches Department Dedicated to Exploring Opportunities in the Metaverse 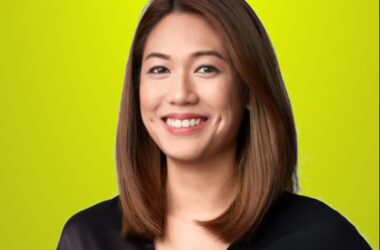 Web3 back office platform HQ has raised $5 million in a funding round to help web3 teams better manage their financial operations. 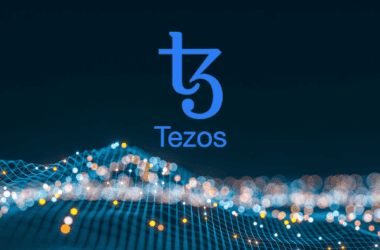 Tezos blockchain is about to become Manchester United’s training kit sponsor in a multi-year deal worth £20M per year. 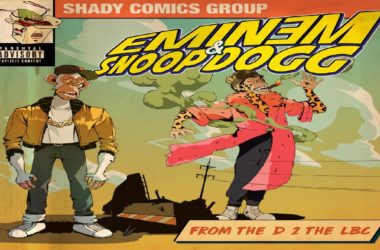 Eminem and Snoop Dogg to Perform “From the D 2 The LBC!” at MTV VMAs This Sunday

Eminem and Snoop Dogg's BAYC-themed music video “From the D 2 The LBC” has been nominated for the "Best Hip Hop" in the 2022 MTV VMAs.