Hulk Labs, a subsidiary of publicly traded  Web3 investment company Tokens.com, today announced that it has made two new hires and acquired new P2E gaming assets. Launched in January this year, Hulk Labs is the newest company in the Tokens.com family.

The company has added P2E gaming expert, James Hewitt, and Alice Huang, Head of Operations, to the team. According to the company, Hewitt has been building in-depth calculators for P2E games over the past year. He will be building reward calculators for Hulk.

The calculators will be used to advise game developers to improve their own economic models, and by investors (including Hulk Labs itself) to assess which games and strategies can provide the highest earnings potential.

With the Hulk calculators, game developers and investors can model their earnings in a simple Google sheet by making a copy and inputting their own data into the calculators. Hulk is in the process of integrating these calculators onto its site and will be available to the public in June.

Hulk Labs has also hired Alice Huang, who was previously a freelance cryptocurrency and blockchain COO and management consultant. Bringing with her over15 years of experience in operations, marketing and strategic partnership, she is responsible for several initiatives at Hulk including scaling up the base of assets and managing relationships with new and existing games in the Hulk network.

Besides making new hires, Hulk Labs has acquired P2E crypto gaming assets in Crabada, a game where players can mine, loot, breed and battle. According to DappRadar, the game has 10,000 active wallets and is the 24th most popular blockchain game. The game is built on the Avalanche blockchain and generated 64% of transactions on Avalanche at its peak.

Hulk Labs invests in utility-driven NFTs and up-and-coming P2E games. The company also invests in games at the pre-launch stage and provides guidance in tokenomics, marketing and gameplay for early-stage P2E games to help these projects succeed.

“The Hulk Labs division was created to find exciting, new, and emerging projects with potential for outsized growth in the play-to-earn space. Despite the outback in the crypto market, we believe play-to-earn gaming is the future of online gaming and we want to be positioned to capitalize by attracting the best talent in the industry to our business,” commented Andrew Kiguel, CEO of Tokens.com. 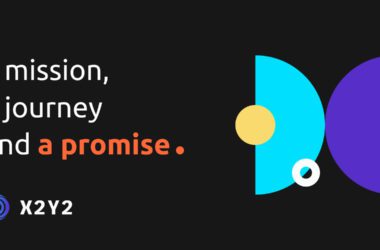 Wash traders boost X2Y2 transaction volume high making it second most popular platform in May behind OpenSea after eating on LooksRare’s market share. 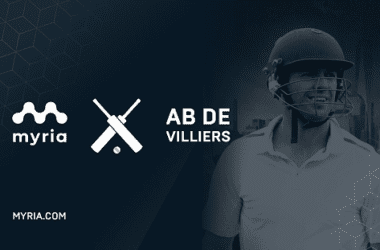 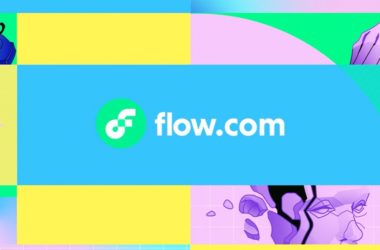