Nicholas Kitonyi
Theta Network has is celebrating the 50th season of CBS’ “The Price Is Right” game show with an NFT drop in collaboration with Fremantle.
Image source: Theta Network
Total
20
Shares
0
0
0
20

Theta Labs, the company behind Theta Network, a video and entertainment blockchain ecosystem has collaborated with global content distribution network Fremantle to launch an NFT drop, celebrating the CBS’ “The Price Is Right” game show.

The Price Is Right is a Daytime Emmy Award-winning show and has been rated the number one daytime series. It is also the longest-running game show on TV, celebrating its 50th season this year.

Theta Labs is one of the pioneers of blockchain entertainment while Fremantle is the organisation behind some of the most successful reality TV shows, including America’s Got Talent and American Idol.

The Price Is Right NFTs are created with the goal of benefitting the holders. “Different NFTs may provide users with rare vintage items from The Price Is Right history and much more,” Theta Labs wrote in a press release sent to media houses on Tuesday.

Angela Hueber, Vice President of Commercial and Licensing at Fremantle one of the reasons for collaborating with Theta Network was to make sure that they had the right platform to make the debut a success.

“Theta’s low-cost, green NFT platform stood out as the best choice, and their previous sold-out NFT drops with some of the most well-known brands and artists reassured us that it was the right home for our legendary series,” she said.

The Price Is Right has millions of fans from across the globe built over the years. Some of its most popular games featured across decades include Plinko, Cliff Hangers, and Punch-A-Bunch. Fans will be able to participate in NFT drops themed around their favourite Price Is Right games.

Theta Network’s ThetDrop NFT marketplace is purposely built for video, media and entertainment projects, which makes it unique from other NFT marketplaces.

ThetaDrop is powered by Theta Protocol a blockchain ecosystem that utilises the proof-of-stake mechanism, thus executing transactions 100x faster than on Ethereum, which utilizes the energy-consuming proof-of-work mechanism. As a result, the cost of minting NFTs is significantly lower.

Commenting on the NFT launch, Mitch Liu, co-founder and CEO of Theta Labs said he was thrilled to welcome The Price Is Right to Theta Network, highlighting the brand’s iconic status earned over the years.

“They join our other great brand partners including Katy Perry, WPT, Jukin Media and Fuse Media to launch a whole new way to think about utility-focused NFTs,” Liu said, adding that the platform was looking forward to The Price Is Right NFT drops, that will be issued “in ways never seen before.”

Silicon Valley Web 3 Platform Alchemy Is Now Valued at $10.2B After Latest Fundraise 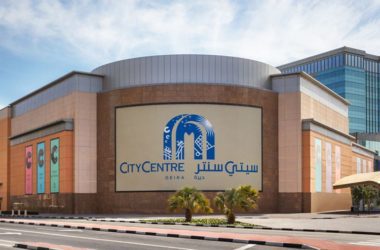 Majid Al Futtaim, one of UAE’s largest mall operators is pivoting to Web3 after partnering with Binance to allow its customers to make purchases using virtual assets. 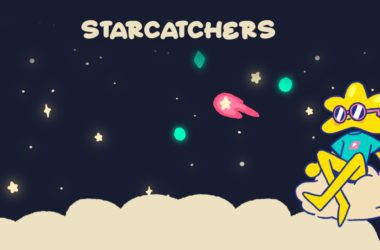 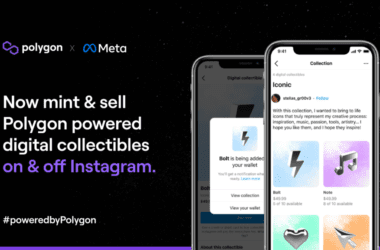 Creators will soon be able to mint their own NFTs and sell them to fans both on and off Instagram.