Seattle NFT Museum, the world’s first museum dedicated to NFT art opens today on January 14. Located in Seattle’s Belltown district, the museum only displays art that lives on the blockchain.

The museum’s opening is made possible by its partnership with Samsung, which has provided more 30 high fidelity custom made screens, on which the digital NFT artworks will be displayed. Works can be viewed after scanning a QR code and each installation is linked to its NFT metadata with further information about the artist’s story.

While NFT art galleries have been popped up elsewhere in a similar format since 2021, there hasn’t been a permanent museum solely dedicated to art on the blockchain until now. With the opening of the museum, tech executive and co-founders Jennifer Wong and Peter Hamilton hope to serve the NFT community by raising awareness of NFT art to the wider public through exposure and education.

Speaking to Seattle Times, Wong said: “We felt like the aspect that was missing was just the education, learning and context for what we were looking at.”

As the lines between physical art museums and NFTs begin to blur, Seattle Art Museum is applying a traditional art format into its operations. Just like brick-and-mortar institutions, the art displayed in the Seattle NFT museum will be presented with a curatorial focus. There will also be a defined program and seasonal exhibits.

For the opening exhibit, the museum has partnered with NFT collector Aaron Bird, who will be lending artworks from his collection to the collector’s showcase while digital graphics agency H+ will present the artist showcase. Exhibits will feature NFT art from Cryptopunks and Snowfro, along with art from Seattle-based artists Blake Kathryn, Neon Saltwater, Charles Peterson and Neon Saltwater.

With the opening weekend admission fee priced at $125, the launch of the museum has been met with apprehension from some and approval from others.

lol, the Seattle NFT Museum is charging *starting* at $175 a ticket for opening weekend https://t.co/PHUGH6HnqH
now that's definitely filtering for the sort of suckers you want

NFT museum opens in Seattle, people no like 😢 https://t.co/zcfF5n2pEa pic.twitter.com/Lhmq8R9Aj7

The awareness piece is so crucial!

““We felt like the aspect that was missing was just the education, learning and context for what we were looking at…” https://t.co/YEZqWlSzA4

Anticipating a backlash from the climate controversy surrounding NFTs, the museum will be donating a portion of ticket proceeds will be donated to Carbonfund.org to invest in renewable energy projects, though the amount is unspecified.

Will Seattle Art Museum have longevity or provoke more art museums to enter the NFT space? That remains to be seen.

The museum is open from 12pm-5 pm Thursdays through Sundays. General admission after this weekend is priced at $15 per ticket. 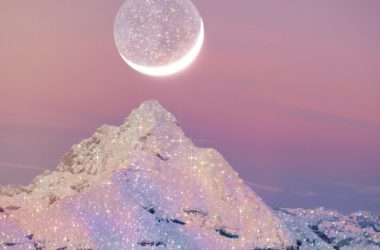 Evian is teaming up with phygital artist Sara Shakeel for its first NFT series.

This is one of the most bizarre volume spikes given most of AS Roma players are not at the world cup following Italy’s failure to qualify. 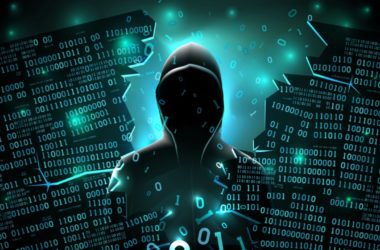 Non-fungible token (NFT) fraud rocketed 400% last amid the rapid influx of non-experienced traders and the industry’s growth of about 2,500%.