The UAE’s Ajman City Expands Police Service Into the Metaverse

Nicholas Kitonyi
The UAE has divided deeper into the metaverse after Ajman city launched a virtual police service to help the public by letting them interact with avatars of officers.
Image source: thenationalnews.com
Total
1
Shares
0
0
0
1

The UAE has done it again. First came the metaverse-based healthcare service called MetaHealth. And now, the middle-eastern country pioneering Web3 services has launched a metaverse-based police service to help the public.

The United Arab Emirates’ Ajman city said it is developing a platform that will allow users to interact with police officers using avatars in the metaverse. The public will be able to query the police and receive answers without the need of using a real-world service.

Ajman police have trained seven officers from Al Nuaimaiah police station to use metaverse technology, including instructions on how to use VR glasses and headsets. According to the announcement, the service has already been tested locally to gauge its success.

Commenting on the service launch, Maj Noura Sultan Al Shamsi, head of Ajman Police’s media relations team said: “This was a trial but having proved successful, officers will continue to meet residents virtually.”

Al Shamsi said the team behind the virtual police service met with residents and agreed on creating the metaverse-based platform to help those who may not be able to access the station in the real-world receive service via the interactive virtual platform.

The team plans to launch the new service across all police stations in Ajman in due course, she said.

“Other services would be facilitated through the metaverse world but for now it’s limited to meeting officers for general enquiries,” said Maj Al Shamsi. The team has chosen to keep the nature of the planned additional services under wraps for now.

Lt Col Mohammed Abu Shehab, head of services development at Al Nuaimaiah police station lauded the public’s involvement in the development of the service, highlighting the importance of their participation.

“Their feedback was taken into account while developing the service,” he said.

The metaverse use-cases continue to grow by the day. What started as an extension of the gaming industry is now having an impact on healthcare, the police service, entertainment, and art, among others.

The UAE is one of the leading investors in the space and Monday’s announcement indicates that there is no slowing down. 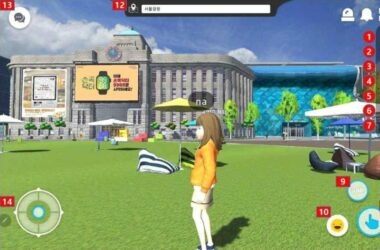 Zerion enables users to manage their DeFi and NFT portfolios all on one platform. 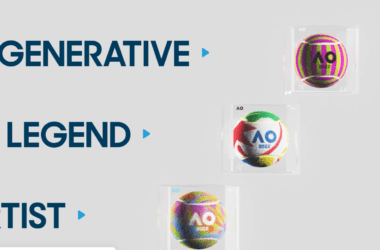