The Sandbox’s $SAND token market cap has plummeted to about $1.62 billion, down from its November 2021 highs of about $6.96 billion. While the decline may be attributed to the collapse of the cryptocurrency market, the decline in digital land sales may also be playing a part.

This dashboard by Messari shows that the $SAND token price has declined from highs of about $7.62 to the current level of $1.31. While there remains to rebound in sight, the price seems to be levelling up around the $1.30 region after recently falling to $1.14.

With the $SAND toke price falling, the fully diluted market cap of the Sandbox’s ecosystem currency has plunged to just $3.93 billion, down from current all-time highs of about $22.86 billion achieved in November last year.

Subsequently, the floating market cap is down to $1.62 billion from $6.96 billion ATH.

The downward spiral may also have been driven by a continuous decline in the average selling price of digital land on the Sndbox metaverse which led to a fall in the number of units sold per month.

According to the data provided by MetaMetriks on Dune Analytics, the average selling price for a digital plot of land on the Sandbox fell from $7,031 in January 2022 to about $3,060 in April, before increasing slightly to $3,071 in May.

The data indicate a correlation between an increase in demand for digital land (April and May) and the rebound in the average selling price in May.

Nonetheless, the volume sales numbers continued to fall in May with the selling price recovering a month later compared to the time unit sales started rising again.

This dashboard by MetaMetriks shows that despite the rebound in the average selling price and the continued recovery in the number of units sold, digital land sale volume continued to decline since January 2022, falling from $46 million to about $6.55 million in May.

The UAE’s Ajman City Expands Police Service Into the Metaverse 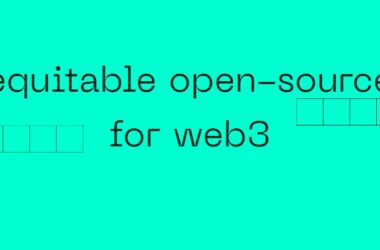 The company is developing a blockchain-based solution to help software developers and maintainers get paid. 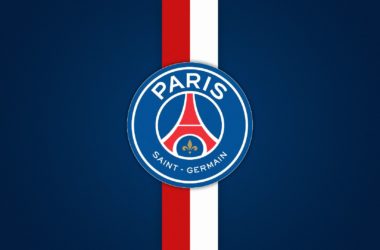 Paris Saint-Germain expects to broaden its reach in Asia in this partnership with Chou. 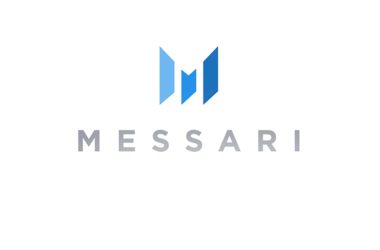