China’s technology conglomerate Tencent is beefing up its metaverse ambitions based on the latest patent filings. The Asian entertainment giant has filed for patents with the Chinese National Intellectual Property Administration (CNIPA) to host virtual concerts in the metaverse.

The internet company has been one of the leading technology companies in China’s metaverse campaign, tagging along with the likes of Alibaba Group.

Since last year, Chinese companies have filed tens of thousands of metaverse-related patents according to business tracking firm Tianyancha.

The filings have been submitted despite China’s strong stance on metaverse and NFTs, which has seen foreign technology companies steer their metaverse ambitions away from Asia’s largest economy.

China is taking a more cautious approach to the internet’s trendiest buzzword. The country has created a Metaverse Industry Committee that will provide checks and balances against local companies looking to take the leap into the metaverse.

The committee is hosted by the state-backed China Mobile Communications Association (CMCA). Last month, it admitted 17 new firms extensively growing the number of companies involved in shaping China’s place in the metaverse.

Yu Jianing, executive director of the committee in November said that their primary tasks include “strengthening technological innovation and application integration for the industry, organizing the training of professionals, and promoting new thinking related to the metaverse.”

Tencent’s virtual concert move may have been inspired by the attendance it registered for its New Year’s Eve concert, #TMELAND. However, the success of the project will rely on investments in content, to compete with several other companies offering experiential services in the virtual world.

Although industry experts think China is lagging the west in the charge to the metaverse, others have pointed out its successful rollout of 5G technology as a potential edge over the western market.

A recent report by eMarketer indicates that 1,600 companies have filed for various patents related to the metaverse in China, illustrating the magnitude of the opportunity that the country presents despite its hostile tech environment. 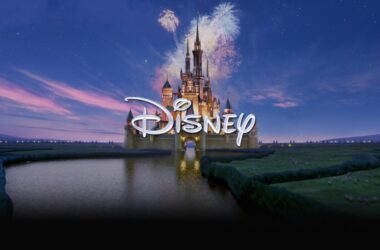 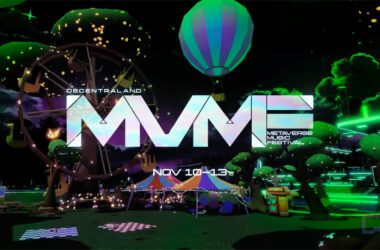 The second edition of Decentraland Metaverse Music Festival will take place from November 10-13. 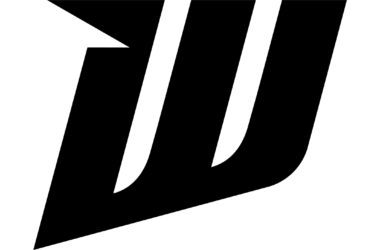