Starbucks officially announced its plans on Tuesday to create a series of NFT collections, according to a company blog post written by Brady Brewer, chief marketing officer, and Adam Brotman, advisor.

The global coffee chain said it believes that NFTs have the potential to “create an expanded, shared-ownership model for loyalty, the offering of unique experiences, community building, storytelling, and customer engagement” while creating a new type of digital ecosystem that complements its current app-based offerings.

The Starbucks app currently has over 30 million active users in the US, making it the second most popular form of mobile payment in the country behind Apple Pay.

In addition to NFTs, Starbucks hopes to build upon its app to create what it calls the “Starbucks Digital Community Web3 platform.” The company said that the platform has the potential to “pioneer the combination of an approachable, widely accessible front-end, backed by the right blockchain technologies that are fast and inexpensive.”

For its NFTs, Starbucks has plans to collaborate with other like-minded brands and creators. The company said that it’s taking a multi-chain or chain agnostic approach to blockchains, and will start with collections backed by blockchains and infrastructure that are sustainable.

Brewer and Brotman wrote that the ownership of Starbucks NFTs will initiate community membership, allowing members to access exclusive experiences and perks. The themes of the NFT collections will be based on Starbucks’ branding and artistic expressions both heritage and newly created.

Starbucks’ NFT collections will be launched in phases later this year. The NFTs will be based on coffee art and storytelling and will come with “a host of unique experiences and benefits,” though the company did not divulge what these benefits will be.

The company’s plan to release NFTs was revealed by CEO Howard Schultz in a town hall meeting in early April. “If you look at the companies, the brands, the celebrities, the influencers, that are trying to create a digital NFT platform and business, I can’t find one of them that has the treasure trove of assets that Starbucks has from collectibles to the entire heritage of the company,” Schultz said during the meeting.

While a number of global food chains including McDonald’s and Wendy’s and others have preemptively filed trademarks for NFTs and the metaverse, Starbucks has yet to do so. A search on USPTO’s site shows that Starbucks’ last trademark application was filed in June 2021 for advertising and business.

With its NFT plans finally officially announced, it’s only a matter of time before we see new trademark applications for the metaverse from Starbucks. 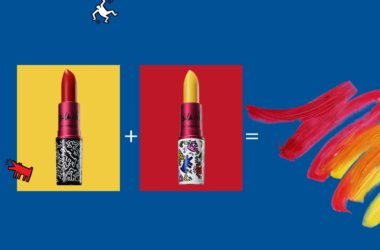 MAC Cosmetics is making its first foray into the NFT space in collaboration with the Keith Haring Foundation. 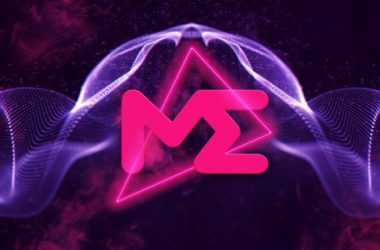 NFT Marketplace Magic Eden has raised $130 million in a Series B round co-led by Electric Capital and Greylock Partners at a valuation of $1.6 billion. 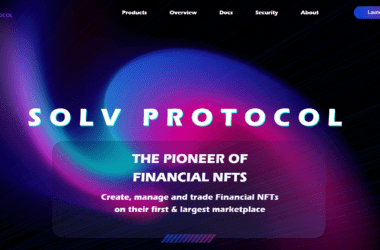