The fund’s strategy is centred on investing in pre-seed and seed-stage projects, and then following up with regular investments in funding rounds up to the tune of $5 million. It also offers ongoing support to the blockchain, crypto, Web3, metaverse startups that it invests in.

Commenting on the funding round, Blockchain Founders Fund Managing Partner Aly Madhavji said the firm was very excited by the support it received from leaders looking to “back entrepreneurs that will shape the Web3 ecosystem.”

On the other hand, Polygon’s Sandeep Nailwal highlighted BFF II’s hands-on approach of backing and working closely with founders as an important principle of the fund.

The Blockchain Founders Fund has invested in some of the leading Web3 projects including Splinterlands, which DappRader recently ranked as the number one blockchain game, as well as, Monkey Ball, and Lunar Crush.

The BFF II fund has also invested in the decentralised derivatives exchange platform FXDX, as well as, the metaverse project RD Land and games Rebelbots, Health Hero, The Apocalyptics, Cross the Ages, and Dogami.

Discussing near term plans, Mansoor Madhavji, Partner at Blockchain Founders Fund, added, “We’ve got an incredible team working with us day-to-day to discover and support great companies and we continue to support our portfolio companies with their talent needs and expand the team with individuals that want to be at the cutting edge of blockchain and VC.”

Meta Reveals Its Gigantic AI Supercomputer that Will Power the Metaverse 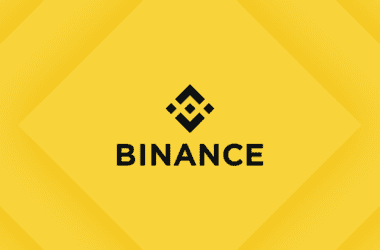 Nish Patel makes a move from compliance to business. 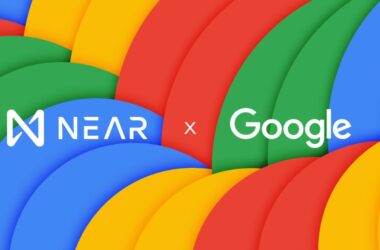 NEAR Joins Forces with Google Cloud to Accelerate Web3 Startups

Google Cloud will provide technical support for NEAR grant recipients.