Sidus Heroes, the first-ever WebGL, AAA-level, Play-to-Earn, NFT and MMORPG game will use the multi-chain protocol’s ZK infrastructure to speed up transactions whilst adding an extra layer to them.

Commenting on the partnership, Khomenko, CEO of SIDUS HEROES said his game company was excited to play a part in Partisia’s development of a new gaming infrastructure.

“We see great potential in in-game transactions being finalized in 500 millisecond time frames and adding an extra layer of security to them,” he said adding that Sidus Heroes will maintain strong ties with the Partisia team to see where the relationship “takes us.”

The new collaboration is a continuation of Sidus Heroes expanding network of partnerships, which the blockchain gaming company is using to accelerate community growth.

Partisia Blockchain offers one of the fastest blockchains in the industry, making it an ideal home for developer apps like DeFi, blockchain wallets, non-fungible tokens (NFTs) and gaming. Its secure digital infrastructure can finalize transactions within 0.5 seconds.

Gallagher said that even players will find fast transactions very useful when executing transfers between them.

“The Ethereum mainnet’s infrastructure doesn’t currently serve this market and we couldn’t be more thrilled about getting hands-on with SIDUS, digging in and finding out where we can be most helpful in the long run,” he said, adding that the need for quick transactions is an industry requirement for the entire play-to-earn (P2E) gaming ecosystem.

Sidus Heroes will give his space exploring community a chance to test Partisio’s zero-knowledge computational ecosystem paving the way for a potential long-term partnership.

Partisia is not alone in pursuit of speed. The ZK solutions ecosystem is becoming popular in the blockchain sphere with Polygon recently saying it is investing $1 billion to create the fastest Etherreu scaling protocol that will onboard the next one billion users on Web3. 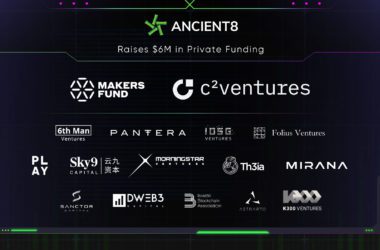 Yat Siu’s Animoca Brands has spiced up the GameFi race after completing a $359M funding round, which now values the blockchain VC firm at $5 billion. 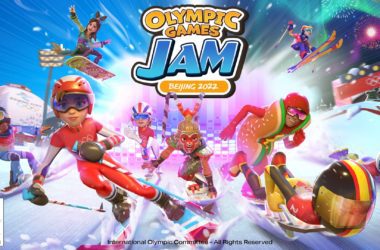