Tobol explained that both NFT and blockchain will serve as tools for VKontakte and its users to monetise user-generated content and protect copyrights. He went on to elaborate that an NFT would make it impossible for others to forge the content of any user as the unique digital certificate is entered into a distributed ledger.

He clarified that VKontakte will not be developing its own blockchain as the social media network intends to simply act as a channel that assists in the implementation of an existing blockchain. Tobol did not reveal which blockchain will be implemented.

Once the NFT and blockchain support are implemented, NFT creation will be accessible to the platform’s massive user base. As the Russian equivalent of Facebook, VKontakte receives an estimated 1.46 billion monthly visits from users. Though the platform is available in multiple languages, it’s predominantly used by Russian speakers.

“It is easy to create an NFT, then list it on an exchange. And here, our task as the largest service in Russia for interaction with [an] audience, with an incredible amount of user-generated content, is to provide this opportunity,” he said.

According to Vesti’s report, the global NFT market is estimated to be between $20 billion and $35 billion a year, with $80 million forecasted for 2025. The report also notes that fraud is a huge problem in the NFT space.

Recently, OpenSea admitted that 80% of NFTs minted for free on the platform are plagiarised or fake, while another marketplace, Cent, has suspended photo and audio NFTs due to a large number of fakes.

To combat counterfeits, VKontakte will use its existing Content ID system to verify the intellectual property of all downloaded music and video content both within the platform and in the databases of the world’s largest record labels.

Vkontakte’s move follows recent news that Meta is reportedly planning to add NFT features on Facebook and Instagram as part of a plan to capitalise on the growing digital collectible craze. 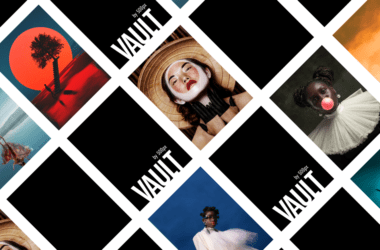 The new marketplace allows users outside China to pay for NFTs with Ether. 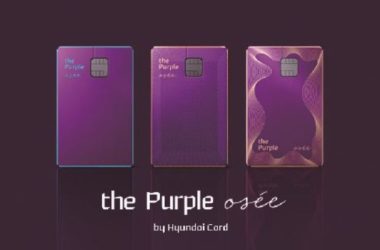 Hyundai Card is foraying to the world of NFTs after announcing a pilot program that will bring NFT-based experiences to its fans. 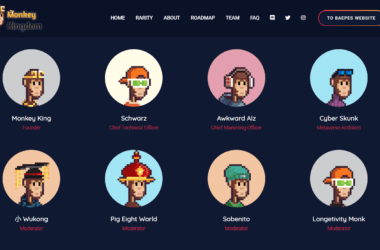 Hong Kong NFT project the Monkey Kingdom has launched a compensation fund following a hacking breach that resulted in a $1.3 million loss.