The Union of European Football Associations (UEFA) and Premier League are looking into the infringement of their intellectual property rights after seeing their trophies being used as part of the Ape Kids Club NFT artwork.

This comes after football coach and ex-Chelsea football legend John Terry started promoting Ape Kids Club on his Twitter. Some of the NFT avatars of baby apes he shared feature the Premier League, Europa League and Champions League trophies while others are created in the likeness of footballers Tammy Abraham, Willian Borges, and Ashley Cole.

Reece James, Marco Verratti, Tammy Abraham, Ashley Cole and Nigel de Jong have all tweeted their support of the project.

In response to an avatar Terry posted yesterday, former English footballer Bobby Zamora tweeted: “JT. Love this mate. Love the artwork you’ve done and what your project is about giving back to football in this web3 format.”

JT. Love this mate. Love the artwork you’ve done and what your project is about giving back to football in this web3 format.
All the best
Zamo https://t.co/SwJSNAIG5W

Other football-related NFT avatars Terry posted on his Twitter account also include images of Chelsea’s club badge, which the football club is also looking into. The Football Association is also aware of the NFTs Terry has been promoting which have used the FA Cup trophy, the Community Shield and the England kit.

As reported by The Guardian, UEFA, which organises the Europa League and Champions League, said: “Uefa takes the protection of its intellectual property rights seriously and we are investigating this matter further.”

The governing bodies of football are currently assessing if there has been a breach of copyright. If Terry is embroiled in a legal case over IP infringements by promoting Ape Kids Club, it may cost him his consultancy role at Chelsea’s football academy.

One month ago, Terry announced his collaboration with Ape Kids Club as he revealed the NFT artwork of his family portrait on Twitter.

It’s not known who the creators of Ape Kids Club are, but Twitter user “JSnft.eth” is the project’s Director.

Neither John Terry nor Ape Kids Club Director “JSnft.eth” has responded to the matter so far. 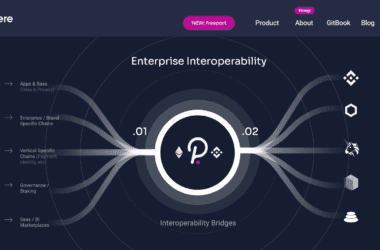 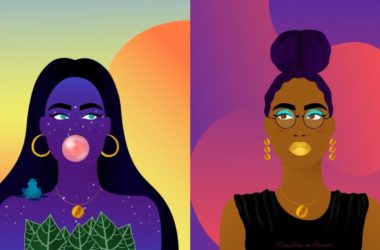 MoonPay won the bid for a highly coveted rare World of Women NFT at Christie’s auction on Tuesday on behalf of a mystery buyer. 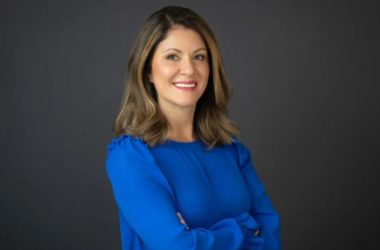 This website uses cookies to improve your experience while you navigate through the website. Out of these, the cookies that are categorized as necessary are stored on your browser as they are essential for the working of basic functionalities of the website. We also use third-party cookies that help us analyze and understand how you use this website. These cookies will be stored in your browser only with your consent. You also have the option to opt-out of these cookies. But opting out of some of these cookies may affect your browsing experience.
Necessary Always Enabled
Necessary cookies are absolutely essential for the website to function properly. These cookies ensure basic functionalities and security features of the website, anonymously.
Functional
Functional cookies help to perform certain functionalities like sharing the content of the website on social media platforms, collect feedbacks, and other third-party features.
Performance
Performance cookies are used to understand and analyze the key performance indexes of the website which helps in delivering a better user experience for the visitors.
Analytics
Analytical cookies are used to understand how visitors interact with the website. These cookies help provide information on metrics the number of visitors, bounce rate, traffic source, etc.
Advertisement
Advertisement cookies are used to provide visitors with relevant ads and marketing campaigns. These cookies track visitors across websites and collect information to provide customized ads.
Others
Other uncategorized cookies are those that are being analyzed and have not been classified into a category as yet.
SAVE & ACCEPT
Total
10
Share