Niantic, the company behind the famous mobile game Pokémon Go is buying an augmented reality startup 8th Wall in a deal that will help it accelerate its metaverse plans.

Niantic is building a unique metaverse, one that it describes as being based on real-world experiences, rather than the 3D immersive version that has become the buzz of the internet over the last six months.

The purchase makes 8th Wall its largest acquisition to date, an illustration of how serious the company is in getting its augmented reality metaverse to work. The acquisition will play a crucial role in improving Niantic’s developer platform

The details of the deal were not disclosed to the public with Niantic spokesperson Jen Stratton maintaining they were confidential.

However, not everything sailed smoothly with the company’s Catan: Settlers and a Harry Potter-themed AR game both shutting down.

Nonetheless, Niantic’s devotion to augmented reality gaming has seen it make the list of Fast Company’s most innovative companies in 2022, while its new acquisition made the list last year.

8th wall had created technology that allows users to view augmented reality experiences on mobile phones without opening the app.

Commenting on the acquisition, Niantic’s SVP of Engineering, Mapping and AR Brian McClendon said “joining forces with Niantic, 8th Wall will empower more Lightship developers to realize their visions for AR in the real-world metaverse.”

All 34 8th Wall employees will be absorbed by Niantic and will continue working from the company headquarters in Palo Alto.

Metaverse gaming has become a lifeline for several game developers. However, due to the use of NFTs and in-game assets, the concept is not fully embraced within gaming communities, as it is seen, by gamers as tool gaming companies are using to boost their incomes, rather than improving the fun in games.

FTX Europe Partners with Tomorrowland for Web3 and NFT Experiences 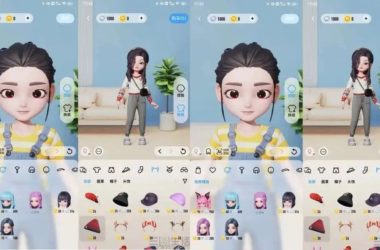 Chinese tech giant Tencent has started testing NFT avatar profile pictures (PFP) to be used in a virtual music hub as part of its metaverse push. Keith Grossman spearheaded TIME’s Web3 initiatives during his 3.5 years as president of the media company. 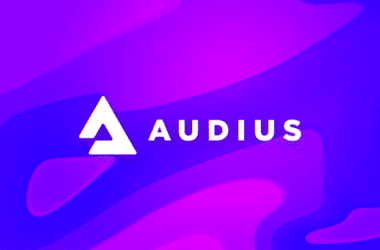 The Bank of America issued a sentiment-boosting investor note, which comes at an opportune time for Web3 music streaming platform Audius.