Cindy Tan
The Singapore High Court has issued an injunction to block the sale of the NFT.
Image source: BAYC
Total
1
Shares
0
0
0
1

OpenSea has disabled the trading of Bored Ape #2612 amid an ongoing legal case in Singapore. The NFT is now flagged as “reported for suspicious activity” on the marketplace.

The Singapore High Court issued an injunction last Friday, May 13, to stop the sale and ownership transfer of the NFT in question, previously owned by a Singaporean man named Janesh Rajkumar. The injunction is said to be the first one issued in Asia to protect an NFT, meaning that the high court recognises the NFT as an asset.

According to court documents, Mr Janesh is seeking to repossess the NFT, which was used as collateral for a loan from an anonymous NFT collector named “chefpierre”. Mr Janesh Rajkumar is claiming that he is the rightful owner of BAYC #2612, and that it was wrongfully taken from him.

He also claims that he purchased the NFT with the intention of keeping it for himself. However, he has also often used it as collateral to borrow cryptocurrencies on NFT lending platform, NFTfi.

Court documents state that the plaintiff had successfully used the NFT collateral for multiple loans and paid them back. He specified in the loan agreements that he was unwilling to relinquish ownership of the NFT and would repay the loan in full to claim it back.

In the event he was unable to repay the full amount of the loan by due date, he would inform the lender and ask for an extension of time.

Mr Janesh first took a loan from “chefpierre” on Jan 6 this year, which he then paid back. Both parties later entered into another loan agreement on Mar 19, and subsequently asked for an extension to repay the loan. They later started discussing a third loan, leading “chefpierre” to offer to refinance the loan, and Mr Janesh agreeing.

According to Singaporean law firm Withers KhattarWong, “chefpierre” broke the extension agreement and foreclosed on the loan, causing the NFT to be released from escrow into “chefpierre’s” wallet.

The plaintiff later repaid part of the loan, but “chefpierre” returned the sum and blocked Mr Janesh from making further repayments.

“While we don’t offer details about enforcement actions on individual collections, I can share that our platform policies and Terms of Service explicitly prohibit the use of OpenSea to buy, sell or transfer stolen items, fraudulently obtained items, items taken without authorization and/or any other illegally obtained items or launder money,” An OpenSea spokesperson told The Block.

Dubai Expects Metaverse Initiatives to Inject $4 Billion Into Its Economy

Kanye West has finally decided to enter the Web3 space after initial resistance in January. 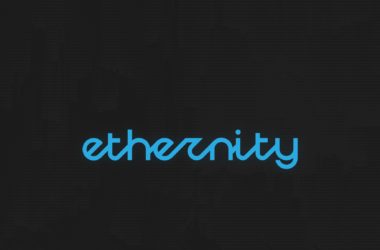 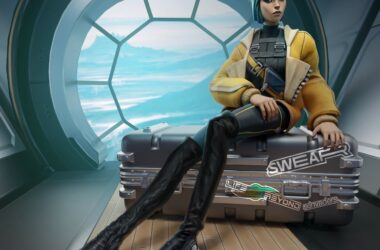