After announcing its partnership with Aptos, South Korean Triple-A gaming studio, NPIXEL, will be launching its first-ever MMORPG Web3 game this year.

The game is based on the original Web2 Gran Saga IP, a mobile & PC cross-platform game anime-style MMORPG which was released in Korea and Japan in 2021 and globally in 2022. It quickly became one of the top-performing mobile games on the Apple App store in Korea with 4 million downloads since its release.

Utilising METAPIXEL’s underlying blockchain technology powered by Aptos, players will be able to earn in-game assets and mint gaming equipment as NFTs, which they can then trade on NFT marketplaces built on the Aptos Network. The game will be launched for PC first and subsequently for iOS and Android.

While Web2 gamers have been known to challenge gaming studios’ pivot to Web3, reception to the announcement of Gran Saga: Unlimited has been positive on Twitter.

In its partnership with NPIXEL, Aptos aims to provide a fast and secure network on which developers and gamers can easily build and play games in a multi-asset environment where token storage is safe.

Aptos claims to have subsecond latency on its mainnet, making the gaming experience quick and responsive. It also has user-focused safeguards that are engineered to protect users at the blockchain layer, such as key rotation, account recovery, and transaction pre-execution, thereby keeping users’ assets safe.

METAPIXEL said that Gran Saga: Unlimited will be a different genre to its flagship title and that it will be closer to a classic MMORPG style. Testing for the game will begin in Q1 this year, ahead of the global public release in Q2.

The team will recruit alpha testers via their Discord channel, to be launched soon. METAPIXEL will hold several playtests of the game in the coming months to improve its blockchain features prior to the official launch. 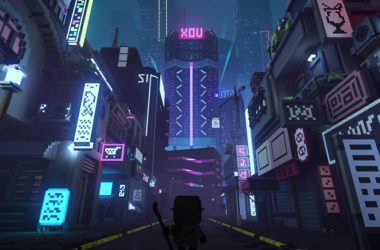 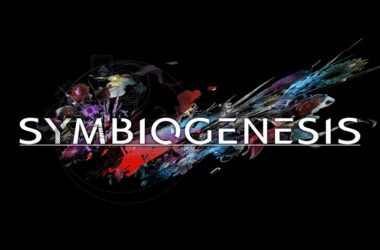 Final Fantasy creator Square Enix has ramped up its web3 strategy after releasing a teaser for its first-ever NFT game, Symbiogenesis. 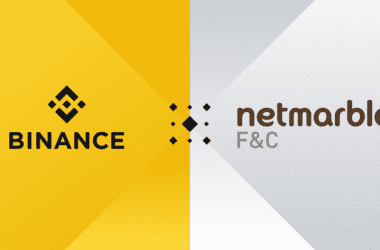 Binance has signed a Memorandum of Understanding (MOU) with Netmarble F&C to develop what could be the world’s largest P2E and NFT gaming ecosystem.