The funding will be used to expand the game’s art, music and narrative teams and invest in NFTs. Eschewing the play-to-earn model, Crypto Raiders wants to make its in-game NFTs accessible to everyone with its play-to-own model.

Crypto Raiders CEO and co-founder Nicholas Kneuper told CoinDesk that the capital can enable players to earn or own the in-game NFTs without having to pay for them for the next few years, unlike play-to-earn games where players have to foot an upfront cost for in-game assets to start playing.

The game was co-founded by Nick Kneuper, David Titarenco and Matt Powell who wanted to fill an RPG gap in the blockchain gaming space. The classic retro look and feel of the game hark back to RPG classics like Runescape and World of Warcraft.

“We built Crypto Raiders with the RPG games we played growing up in mind. Those games are the perfect use case to bring together gaming and the blockchain,” said Nicholas Kneuper, CEO & co-founder of Crypto Raiders. “This funding allows Crypto Raiders to focus on its goal of building a top blockchain game with fast-paced launches of new features including bigger dungeons, better play modes and stronger blockchain integrations.”

Crypto Raiders is built on the Polygon blockchain. Players can buy characters and mobs, go on missions, build teams and discover in-game NFTs that they then own. All NFT loot and its value are randomised.

Like play-to-earn games, users can buy, sell, trade the in-game assets. An in-game auction house will be launched in the coming months so that players can sell their assets. Crypto Raiders also has plans to expand the asset farming side of the game.

“Community-driven crypto native games are few and far between. However, we believe that the team behind Crypto Raiders have pioneered a different approach to blockchain gaming — one with the hearts and minds of the community placed first,” said Arthur Cheong, founding partner of DeFiance Capital. “DeFiance Capital is delighted to be able to support Crypto Raiders in its journey to become a full-fledged play-to-own game built on Polygon.”

Crypto Raiders is in the process of porting its game engine to Unity to accelerate game development. New features will be added to the game in the next two weeks for players to bring different abilities into battles.

Opera Dives Deeper into Web3 with Integration of Solana, Polygon, StarkEx and Others 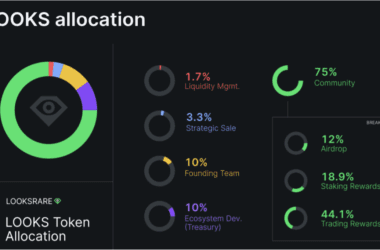 LooksRare’s transaction volume rocketed to over $11 billion in its first month driven by NFT whales who left OpenSea to pounce on the highly incentivised ecosyetsm. 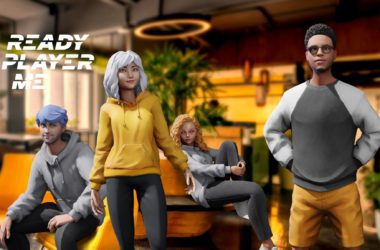 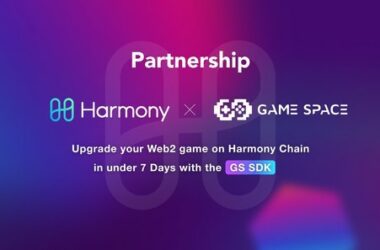 Harmony Partners with Game Space to Onboard Web2 Games to Web3