UK-based NFT incubator and investment company NFT Investments has announced its £96 million capture of NFT technology and venture company Pluto Digital in its bid to build the biggest metaverse company.

Commenting on the acquisition, Jonathan Bixby, executive chairman of NFT Investments said, “This is a transformational deal that will provide us with the scale to expand and diversify our investment portfolio in a rapidly growing sector and thereby create long term value for shareholders.”

In the agreement, NFT Investments will acquire 100% of Pluto’s issued shares. In return, Pluto shareholders will own 70.5% of the combined business entity.

The acquisition will have to gain approval from Pluto shareholders and the courts based on an arranged scheme.

On the other hand, NFT Investments will have a 90-day exclusivity period to conduct due diligence on Pluto. Upon completion of the acquisition, Bixby will continue to serve as Executive Chairman of the combined company, while three pluto members will join as directors.

NFT Investments’ merger with Pluto Digital continues a trend of increased investment in metaverse technology firms from last year. According to a report published by Arden Partners, VR firms witnessed a $154 million cash injection from venture capital firms in 2021 amid the metaverse hype.

NFT Investments’ capture of Pluto Digital will create one of the largest players in the metaverse according to the company.

“[This deal creates] a significant global metaverse company and advances NFT’s investments in the non-fungible tokens sector as the Pluto Ventures division has invested heavily in NFTs and NFT gaming.”

The comment points to Pluto’s activity in NFTs and blockchain gaming, including a “strategic shareholding in a UK gaming development studio Maze Theory.” Pluto is already working with Maze Theory to create NFT-based play-to-earn games.

Nike Doubles Down on the Metaverse with New Virtual Division 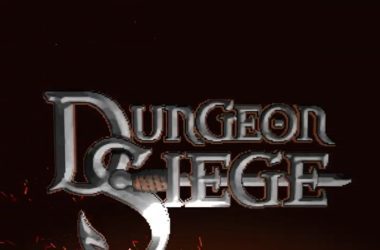 Japanese game developer and entertainment giant Square Enix has partnered with Animoca Brands’ The Sandbox to bring the ‘Dungeon Siege’ game to the metaverse. 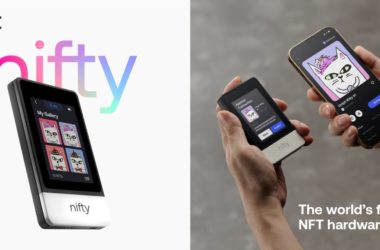 The hardware wallet designed for NFT collectors will be unveiled at Bitcoin 2022 Miami today and Paris NFT Day next week. StoryCo’s community will co-create media franchises alongside the platform’s Story Architect and artists.