The non-fungible token (NFT) market has plunged by about 92% from its September 2021 highs according to a report by Nonfungible.com. But this decline was expected given its sharp spike last year.

This year, NFT transactions have increased over the last two months after pulling back slightly in February. In fact, May is already shaping to become the third consecutive month when the industry posted increased transaction volume from the preceding month.

LooksRare played its part in driving transaction volume high before easing for the subsequent 3-month period. However, the highly incentivised NFT marketplace is back with another offer after announcing it will allocate 250,000 LOOKS tokens to be paid out daily in a bid to attract more creators to the platform.

One Twitter user Dingaling thinks that the incentive is an opportunity a creator listing their NFTs on OpenSea should not miss. “Basically if you are listing NFTs on OpenSea with the intention to sell them, you are leaving A LOT of money on the table by not also listing on LooksRare,” the NFT enthusiast wrote on Friday.

The new offer rewards traders with points every 10 minutes for every item they listed within 1.5x of the floor price.

“The number of points each listing earned would be based on the 24hr rolling volume ranking of that collection,” LooksRare stated in a document announcing the new rewards program.

The points are added up in 144 snapshots and weighted against the sum total of everyone else’s and swapped for $LOOKS in a prorated sharing model.

Although LooksRare still trails OpenSea in daily transaction volume levels, it is not far off and the ongoing offer could have prevented it from slipping further down.

Notably, OpenSea volume has benefitted from the recent Otherdeeds land sale, which crashed Ethereum servers. But the giant NFT marketplace also faces challenges from leading cryptocurrency exchanges that have launched their own NFT platforms.

Coinbase just launches its service globally, after completing the beta stage, while Okcoin and Kraken have launched their own versions that will allow users to transact without incurring any NFT transaction costs.

The leading NFt marketplace has also been exploited by hackers repeatedly this year with the latest breaches taking place on its Discord channel.

Instagram to Support NFTs on Ethereum, Polygon, Solana and Flow 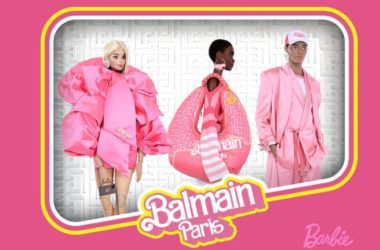 Barbie has taken its first steps into the metaverse as it partners with French luxury fashion label Balmain to launch exclusive NFTs. 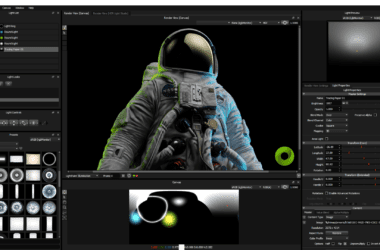 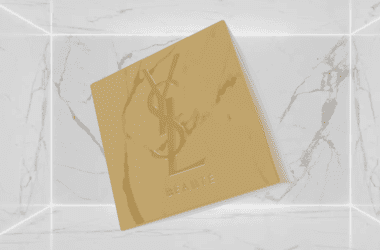