Nicholas Kitonyi
Nelson Mandela’s daughter Makaziwe next month will auction five paintings that her father made about life in prison as NFTs in a bid to democratise his art.
Image source: My Robben Island Collection
Total
6
Shares
0
0
0
6

Nelson Mandela’s paintings of life in prison are about to be immortalised in the world of NFTs. His daughter Makaziwe Mandela said she will sell NFTs of five watercolour paintings made by her later father after stepping down from the presidency in 1999.

Makaziwe said her father’s paintings represent “the triumph of the human spirit”. “When my dad was on the island, he was surrounded by grey. Remember, he was sentenced to life imprisonment. He never thought he would walk out of prison. But the paintings say we should never despair,” she said.

The collection, My Robben Island will also be accompanied by ‘The Motivation’ a handwritten letter explaining his perception of the harsh conditions he experienced during the 18 years he spent on the island prison.

The letter reads, “It is true that Robben Island was once a place of darkness, but out of that darkness has come a wonderful brightness, a light so powerful that it could not be hidden behind prison walls, held back behind prison bars or hemmed in by the surrounding sea … The most fantastic dreams can be achieved if we are prepared to endure life’s challenges.”

Makaziwe says that converting the paintings and The Motivation into non-fungible tokens is a way of democratising her father’s works, adding that he “was all about creating an accessible society.”

Non-fungible tokens (NFTs) have emerged as one of the most exciting technological innovations for the art industry. Although traditional art galleries are yet to embrace it fully, NFT art is becoming a reliable avenue for artists to reach a wider audience.

Giles Peppiatt, the director of modern and contemporary African art at Bonhams, which is selling the NFTs said that the emergence of digital art has helped to reach a new audience that does not go to art galleries or museums.

“These are people who live a lot of their life through their phones, through the internet, and who have large amounts of money at their disposal – and they are collectors. They are becoming a more and more important part of the art market,” he said.

The My Robben Island collection will be offered on the Nifty Gateway NFT marketplace six-hour period on March 9. at a fixed price of $3,495 for the edition. Those looking for an individual artwork will pay $699 apiece. The collection is limited to 10,000 pieces but there is no specific number for the March offer.

Funds raised from the primary sale will be used to pay for a memorial garden being created at Qunu, Makaziwe said.

How to Play Gods Unchained – Beginner’s Guide and Review 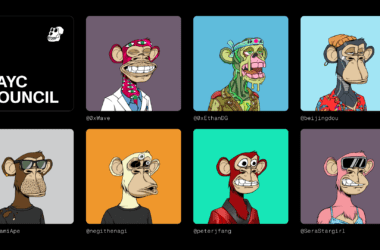 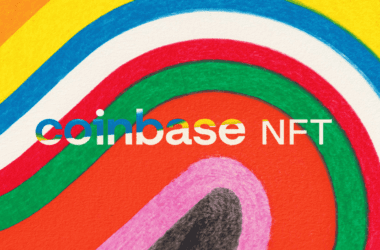 After launching in beta to a small set of testers in April, Coinbase is giving the public access to its beta NFT marketplace. 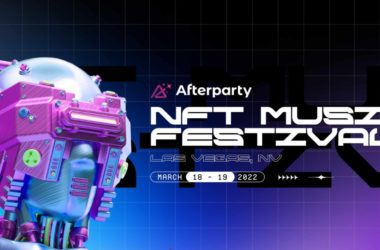