Indican video game developer nCore Games is shifting some gears up after completing a $10 million funding round. The company is targeting offerings in the new iteration of the web, dubbed Web3.

nCore’s latest funding round was co-led by popular Gamefi and blockchain venture capital firms, Animoca Brands and Galaxy interactive. Polygon, a layer-2 scaling protocol on the Ethereum blockchain and Hyperedge Capital also participated in the funding round.

nCore Games is the developer behind Studio nCore, Dot9 Games, and IceSpice, gaming studios. Some of its popular titles include the multiplayer action game Fau-G and Pro Cricket Mobile, both of which have received tens of millions of downloads.

However, the company thinks that the future of gaming is the metaverse, which is why the funding round proceeds will mostly be used to launch Web3 offerings. In an interview with TechCrunch, Vishal Gondal, co-founder of nCore Games said the company is evaluating launching its own non-fungible tokens (NFTs), which could be rolled out within the next few months.

The world’s second-largest country by population has become one of the leading mobile games markets globally, by download counts. However, gaming companies are yet to find an efficient way of monetizing amid low penetration in in-app purchases and discount ad-supported models.

Commenting after co-leading the funding round, Sam Englebardt, General Partner at Galaxy Interactive said the Indian gaming market was on the verge of taking another huge leap forward.

Gondal, an industry gaming veteran who sold his previous venture to Disney, thinks blockchain in-game assets could gain popularity in the Indian gaming community as they have done in similar markets in Asia.

Gondal drew parallels with the performance of Axie Infinity in the Philippines, also comparing the penetration of GameFi activity in Indonesia.

“Currently when you’re playing a game, the maximum upside for you is to become part of some community. Now while you’re playing the game, you also have the chance to own the value of the game,” he said.

The idea of embracing Web3 through NFTs and GameFi in India is rapidly becoming a trend with several Bollywood celebrities launching their own NFTs. For instance, popular actor Salman Khan launched his own short video NFTs through Chingari, in the process also becoming an ambassador.

Animoca Brands’ Yat Siu is excited by the opportunity India represents in the GameFi industry and thinks nCore Games is perfectly positioned to capitalize amid the metaverse craze.

“nCORE Games has the right team to leverage blockchain and NFTs in games to deliver digital property rights to players, and we look forward to many successful products as we move toward a global open metaverse,” he said. 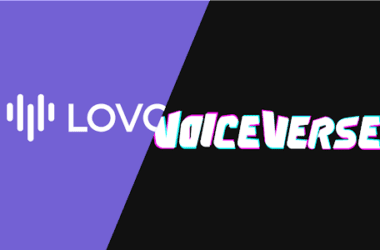 LOVO Beefs Up Voiceverse Development With $6.5M Pre-Series A Round Led By Hashed

Synthetic speech startup LOVO has finalised a $6.5 million pre-Series A Round after raising another $2 million extension led by Hashed. 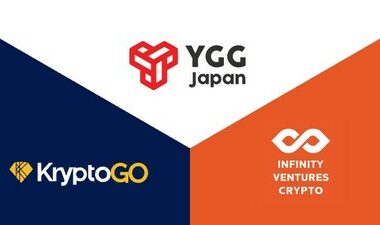 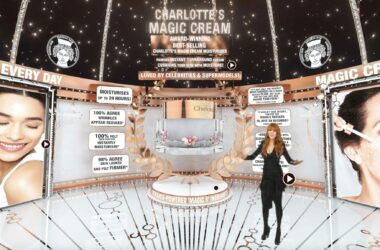 The new technology enables brands to customize the look-and-feel and character style of shopper avatars.