Mercedes Benz has filed Web3 trademarks for Mercedes Benz, Mercedes, S-Class, G-Class and Maybach as it gears up for more action in the space, according to a tweet by trademark and patent lawyer, Mike Kondoudis.

Filed with the United States Patent and Trademark Office (USPTO) on Dec 14, the trademark applications indicate plans for a comprehensive list of downloadable virtual goods, and financial services.

Financial services covered include providing a digital currency or digital token for use by members of an online community via a global computer network; issuance of tokens of value; facilitation of crypto-currency transactions; digital currency exchange services; and providing liquidity services in connection with digital currencies and assets, cryptocurrencies, virtual currency and blockchain-based assets.

The trademark filings come almost a year after Mercedes Benz launched its first NFT project in January this year, teaming up with Art2People which curated five artists who created their own unique digital interpretations of the Mercedes-Benz G-Class.

In May, Mercedes-Benz became the only car maker to become a founding member of the Aura Blockchain Consortium of luxury brands, providing the company with ready-to-use, cutting-edge blockchain and NFT technology.

Several luxury car brands and manufacturers have jumped into the Web3 space this year, including Renault, which launched its “industrial metaverse.”

In June, luxury car manufacturer, Bentley, made its first foray into Web3 with an NFT drop. Other car companies that took their first steps into Web3 vi NFTs this year include Chevrolet, Acura, Lamborghini, Alfa Romeo and Chevy. 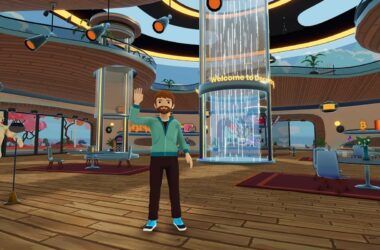 LAND owners can list their land for rent and set a rental price per day. 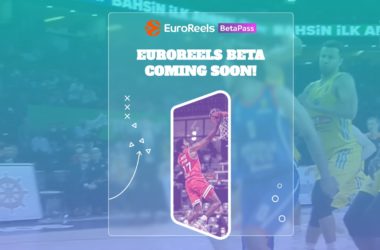