SimWin Sports is the first professional sports league where teams are owned by sports legends, celebrities and investors. The investment gave him ownership of the franchise, leading a list of Hall of Fame owners at the organisation.

SimWin Sports league allows virtual teams and athletes to compete 24 hours a day, 7 days a week, throughout the year to fuel on-demand fantasy sports contests. According to the announcement, Johnson will also serve as an advisor to the organisation.

Fans of sports leagues hosted on the platform can join by acquiring training, trading and selling virtual players. The platform is built on Web3, the technology dubbed as the next iteration of the internet.

SimWin Sports has also announced its first-ever virtual athlete NFT Drop in the coming months, which will give fans an opportunity to own a piece of digital sports history in the franchise.

Commenting on his new investment, Johnson lauded SimWin Sports as one of the best-run sports franchises in a new and exciting business sector.

“This multi-billion-dollar business is about to take off and the SimWin model is an excellent way for sports fans to get involved in this groundbreaking opportunity. I look forward to contributing to its growth and success. Get ready for the Inaugural Draft Class NFT player drop coming soon. I might just draft one of your players for my team,” he added.

“From every stage of his career, Magic has inspired as a transcendent superhero for people of all races, but particularly as a black entrepreneur. His transformation from one of the most impactful careers in the history of sport, to an even more successful business leader has inspired generations of minority entrepreneurs like me. We at SimWin strive to follow in his steps as we build this incredibly innovative sports Metaverse,” said David J Ortiz, Founder and CEO of SimWin Sports.

What’s the Buzz at NFT NYC? A Guide to Must-Attend Programs and Events 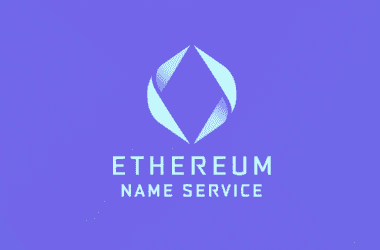 ENS lead developer Nick Johnson revealed that registrations, renewals and income have all doubled so far this month. 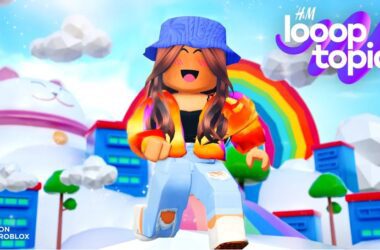