Metatheory plans to use the funds to build immersive blockchain games, tapping onto the metaverse craze.

Commenting on his company’s successful Series A round, Kevin Lin, CEO of Metatheory said: “Building immersive digital experiences has always been a passion of mine, and after stepping away from Twitch to explore what’s next in the industry, I truly believe blockchain will open the door to even more possibilities and have a major impact in the gaming, storytelling and community building space.”

The company plans to launch several metaverse products in due course, but at this moment, it is leveraging the expansive growth of blockchain gaming as a stepping stone to Web3 experiences. It is focused on building franchises with strong IP that will outlive the games themselves.

Jonathan Lai of Andreessen Horowitz highlighted Metatheory’s unique approach to Web3 gaming saying: “Metatheory is redefining how games and stories are told from the bottom up using web3 primitives, and we couldn’t be more excited to partner with CEO Kevin Lin, a proven leader and company builder.”

Paul Veradittakit, General Partner at Pantera Capital echoed Wu’s  comments saying “Kevin’s successful track record combined with the experienced and talented team behind Metatheory, has us really excited to partner on this opportunity to push forward on Web3-enabled gaming.”

Clarks Steps Into the Metaverse Via Roblox 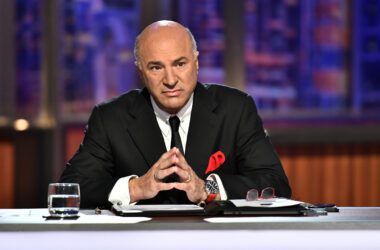 Fair.xyz, a Web3 startup championing the transition from Web2 to Web3 pulled off a major prank this week at NFT.NYC after hiring a Snoop Dogg impersonator. 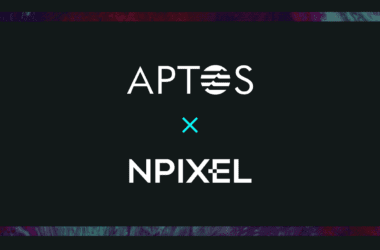