Ground X has teamed up with 50 Korean companies to launch GRID. The Kakao subsidiary plans to use the business alliance to promote and expand nonfungible token (NFT) use cases.

According to the announcement made on Thursday, GRID is looking to onboard companies from the distribution, entertainment, marketing, and finance sectors into the NFT market. The announcement comes as the Korean government postponed a previously announced 20% crypto tax to 2025.

South Korea has been one of the leading early adopters of Web3. The Asian nation in January revealed a multi-pronged plan for the metaverse. It also becomes one of the first countries to use NFTs in a presidential election campaign.

In February, the Korean government pledged $186.7 million for the creation of a national metaverse ecosystem. Locally-based technology companies like Netmarble, YG Entertainment, and Cube Ent have all teamed up with Web3 companies or launched their own web3 projects.

This has created several avenues for local companies to explore as potential entry points into the world of NFTs.

Ground X is looking to leverage the rapid adoption of Web3 in the country by offering GRID companies digital infrastructure services like QR code authentication or the NFT membership function on Klip, Kakao’s digital wallet to enhance efficiency in their NFT-based services.

“We’ve created GRID to build a collaborative model by connecting leading companies in various fields such as distribution, entertainment, marketing, finance and the NFT market,” said Ground X in a press release.

The company is looking to “expand NFT use cases both online and offline,” Ground X added.

Some of the companies joining the alliance include Amore Pacific, Lotte Department Store, Kakao Games, and SK’s education platform mySUNI, among others.

Ground X developed the Klaytn blockchain ecosystem to advance Web3 adoption. In March, Klaytn announced strategic partnerships with blockchain gaming and metaverse Land-Fi platforms as it seeks to bridge the gap between Web2 organisations and the Web3 space. 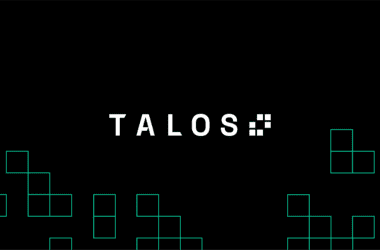 The crypto trading firm has also become the newest member of the Blockchain Association. 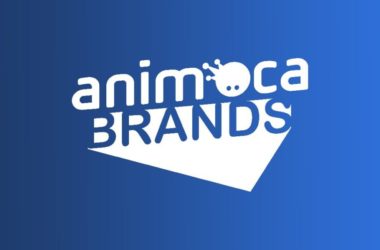 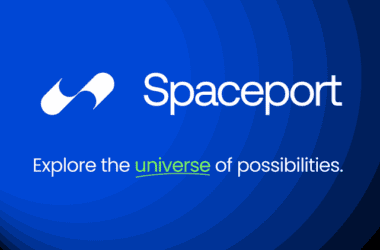