Cindy Tan
A senior game designer at Immutable tweeted the news that he and other employees were made redundant.
Image source: Immutable
Total
0
Shares
0
0
0
0

Immutable Games Studio has laid off multiple other staff members, according to a tweet by senior game designer, James Wakeham, who was made redundant by the company.

Bad news, me and a bunch of people just got made redundant at Immutable. I'm a senior level game designer with 7+ years experience and 4+ years leading the design on a live service TCG. Any help with jobs would help a lot. DM me. Help me feed my cat Oscar! (Oscar not need a job) pic.twitter.com/LQVgdRmKhv

Wakeham’s contract with Immutable includes a six-month non-compete clause with other crypto projects, meaning that he will not be able to work in Web3 during this period, Even though he was made redundant, he believes that the clause still holds.

It is not known which other staff members met the same fate and what their roles in the company were.

Immutable was founded by Alex Connolly and brothers, James and Robbie Ferguson. It is behind Immutable X, a Layer-2 solution to scale transactions on Ethereum. Its Games Studio develops blockchain games, including NFT trading card game in Gods Unchained and the upcoming mobile action RPG, Guild of Guardians.

Furthermore, the company reached a valuation of $2.5 billion in March after raising $200 million. Following the fundraise, the company announced a new C-suite hire, G. Justin Hulog, as chief studio officer of the Games Studio. Hulog was the former general manager of Riot Games. At the time, Immutable said it would be expanding its studio content to bring its games to millions of players.

While layoffs have been seen in the crypto and NFT space during the ongoing crypto winter, Immutable Games Studio is so far the only known blockchain gaming company to start laying off employees.

Venture capital firms have poured billions of dollars into blockchain gaming companies in the first half of this year. In May, A16z launched a $600 million gaming fund which plans to invest in blockchain games.

According to investment bank Drake Star Partners, Q1 2022 saw 128 blockchain game companies raise a total of $1.2 billion, a third of all game startup funding, with the largest rounds raised by Animoca Brands.

Recently, Konvoy Ventures launched a new $150 million fund that will invest 20%-30% of the capital in blockchain gaming projects. 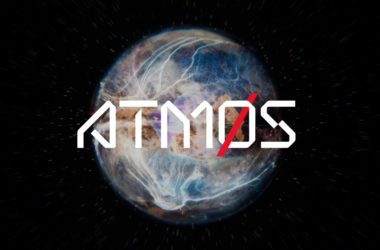 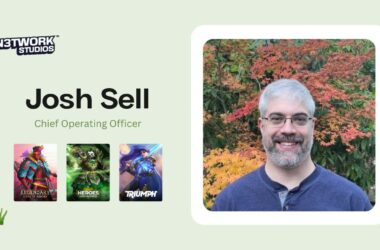 Josh Sell has more than 10 years of experience in the game industry. 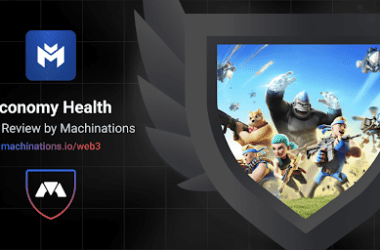