Hivemind and Algorand Acquire Napster as it Pivots to Web3

The acquisition was announced by Hivemind on Twitter and LinkedIn yesterday. ATC Management, BH Digital, G20 Ventures and others also participated in the acquisition.

Initially launched in 1999 as a peer-to-peer file-sharing software, Napster ceased operations in 2001 after losing lawsuits over copyright infringements. It re-emerged as an online music store after being acquired by American software company, Roxio. Best Buy later purchased the store and merged it with its music streaming, Rhapsody, which is now rebranded as Napster.

Music industry veteran Emmy Lovell has been named interim CEO of Napster, where she was chief strategy officer. According to her LinkedIn, she previously held positions at Warner Music Group, EMI Music, Bauer Media, and the BBC.

Napster’s Web3 pivot follows in LimeWire’s footsteps as the latter, which was also a peer-to-peer file sharing software, has re-invented itself as a music-oriented NFT marketplace after raising $10.4 million in April. Hivemind also participated in Limewire’s fundraise. “At Hivemind, one of our core theses is in the value in nostalgic web1 and 2 brands combined with the technological potential of web3,” the investment firm wrote on LinkedIn about backing LimeWire.

The terms and price of the Napster acquisition, including the role of Hivemind and Algorand, have yet to be disclosed. It’s also unknown what kind of Web3 features will be added to Napster.

In its renewed focus on Web3, Napster will be competing with the likes of Spotify, which recently entered the metaverse with its own virtual presence named Spotify Island on Roblox.

China’s metaverse plans are taking shape after Shanghai unveiled a new vision that will create $300 billion in wealth for the city. 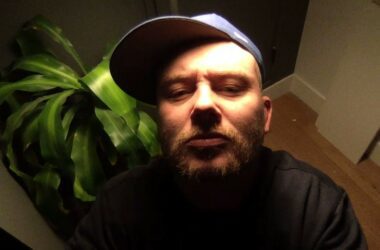 WME also represents a number of NFT and Web3 projects. 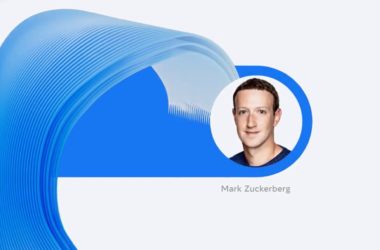 Although the metaverse buzz continues to dominate headlines in the internet, Meta says it will need significant advances in connectivity to make its ambition a reality.