“It’s no secret that NFTs have become mainstream and are quickly becoming the next frontier of gaming, and the future of digital ownership for unique digital goods and property,” wrote Loopring’s head of growth, Adam Browman.

Recognising that developers, gamers and users are priced out due to high gas fees, GameStop and Loopring want to provide cheap, fast and secure access to the NFT marketplace for the masses.

In this partnership, GameStop hopes to become the go-to destination for gaming-focused NFTs. To achieve this goal, the GameStop NFT marketplace is built atop Loopring’s Layer-2 solution so that users can receive digital property rights anchored by Ethereum, which provides a secure, decentalised and neutral environment.

Loopring’s Layer-2 inherits Ethereum’s self-custodial security while eliminating costly gas fees. Users can mint NFTs directly on Loopring’s Layer-2 for under $1. More than a million NFTs have been minted on Loopring Layer-2 since the launch of its open NFT minting in February.

“We truly appreciate such a great opportunity to work with @GameStop on multiple blockchain products. This is certainly not the end of the partnership, and we’ll continue helping GME polish their products and improve user experience,” tweeted Daniel Wang, founder and former CEO of Loopring.

Wang stepped down as CEO in February and currently serves as an advisor to Loopring. His tweet hints at more blockchain products to come under Loopring’s partnership with GameStop.

GameStop has previously announced a partnership with Immutable X to develop its NFT marketplace. Immutable X will also become a Layer-2 blockchain for the platform.

On Mar 17, GameStop announced that it intends to officially launch the NFT marketplace by the end of Q2 this year. 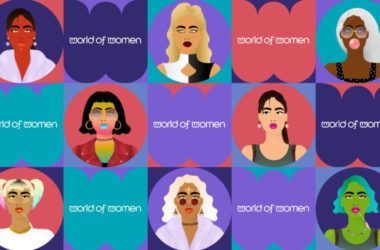 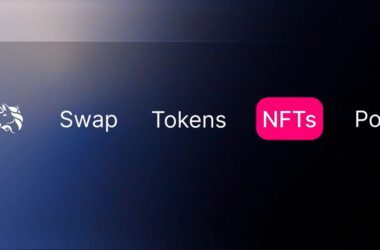 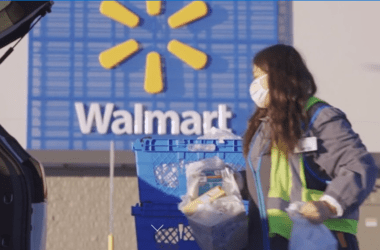 US retail giant Walmart is preparing to leap into the metaverse after filing several patents towards the end of last month.

This website uses cookies to improve your experience while you navigate through the website. Out of these, the cookies that are categorized as necessary are stored on your browser as they are essential for the working of basic functionalities of the website. We also use third-party cookies that help us analyze and understand how you use this website. These cookies will be stored in your browser only with your consent. You also have the option to opt-out of these cookies. But opting out of some of these cookies may affect your browsing experience.
Necessary Always Enabled
Necessary cookies are absolutely essential for the website to function properly. These cookies ensure basic functionalities and security features of the website, anonymously.
Functional
Functional cookies help to perform certain functionalities like sharing the content of the website on social media platforms, collect feedbacks, and other third-party features.
Performance
Performance cookies are used to understand and analyze the key performance indexes of the website which helps in delivering a better user experience for the visitors.
Analytics
Analytical cookies are used to understand how visitors interact with the website. These cookies help provide information on metrics the number of visitors, bounce rate, traffic source, etc.
Advertisement
Advertisement cookies are used to provide visitors with relevant ads and marketing campaigns. These cookies track visitors across websites and collect information to provide customized ads.
Others
Other uncategorized cookies are those that are being analyzed and have not been classified into a category as yet.
SAVE & ACCEPT
Total
22
Share