At the same time, The Wildcard Alliance also announced that it has raised $46 million in Series A funding, led by Web3-focused venture capital firm, Paradigm, with additional support from Griffin Gaming Partners and fund manager, Sabrina Hahn.

The game is the brainchild of Bettner, who’s a veteran video game developer renowned for developing games including Age of Empires, early VR hit Lucky’s Tale as well as co-creating the wildly popular, Words with Friends. Bettner is now entering the world of Web3 gaming as he intends to create an engaging game franchise using blockchain technology.

“Web3 platforms present a tremendous opportunity to build entertainment that can include, empower, and onboard millions of new players,” said Bettner. “Despite this opportunity, the current focus of Web3 game development tends to be on finance over fun, economy over engagement, currency over community. With Wildcard, we’re focused on fun first, building a next-generation ‘spectator sport’ to welcome the entire community of competitors, collectors, sponsors, and fans to play together.”

The Wildcard Alliance was co-founded by Bettner and his wife, Katy Bettner. They have assembled a team of game industry veterans with decades of triple-A development experience, now working alongside highly sought-after storytellers and IP creators from massive media franchises such as Star Wars, DC Comics, and the Marvel Cinematic Universe.

“What sets Wildcard apart is an emphasis on quality and fun,” said Dave White, Research Partner at Paradigm. “Paul and the team have a proven track record building fun games at the frontier of what’s possible, and they are using Web3 tech in truly innovative ways to bring openness and accessibility to proven eSports mechanisms.”

Designed to be a spectator sport, Wildcard is the beginning of a new genre of online games where being a fan is as fundamental to the experience as being a competitor.

Wildcard will be powered by Polygon as its focus on improving carbon footprint was a key factor in Wildcard Alliance’s decision to leverage its suite of technologies, enabling competitors in the game to connect, interact, and transact directly with their fans and supporters.

ApeCoin Fell by 41%, While LooksRare Plummeted by More Than 50% 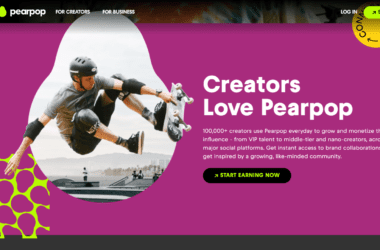 Pearpop has recently pivoted to web3 with Pearproof, a platform that allows creators to mint NFTs of their social media posts. 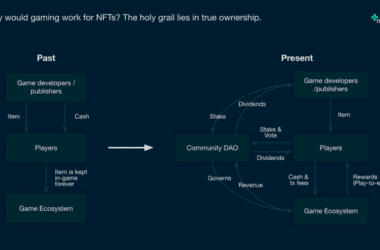 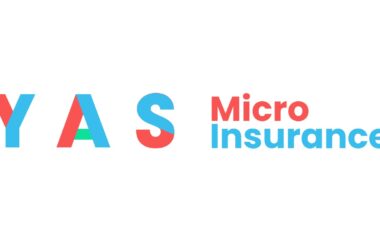 YAS MicroInsurance has completed a $4.5 million pre-Series A round co-led by Noria Capital, ZEMU VC, and JKL Capital.